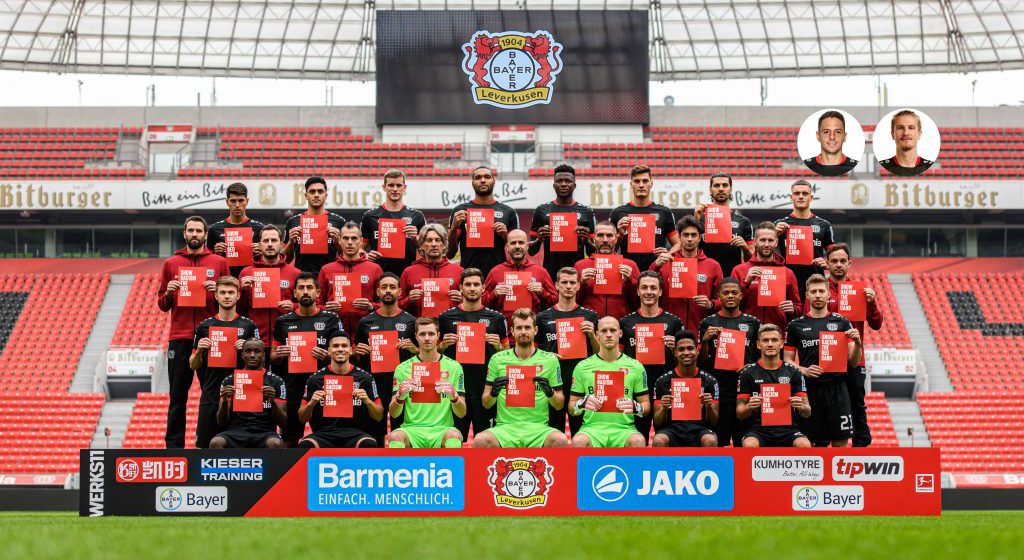 Home Project ABOUT US

Show Racism the Red Card (SRtRC) is an anti-racism and anti-discrimination programme. SRtRC is based on the proven concept of the Red Card Campaign delivered in several European countries, which originated in the United Kingdom. Show Racism the Red Card utilises the social power of football and the high-profile status of football players to help tackle racism and other forms of discrimination in society. The project aims to raise awareness on diversity, foster social cohesion, and reduce physical and verbal violence linked to racism.

Together with our consortium partner clubs, we developed the Show Racism the Red Card programme, which consists of multiple elements. The majority of the campaign’s output is an awareness-raising campaign in stadiums and in grassroots clubs. The programme includes the education of young people and adults in schools, workplaces and at events held in football stadiums and a European-wide media campaign, run by the European Football for Development Network, the programme coordinator. Te aim of the project is to create a dialogue on how we can tackle racism and all other forms of discrimination in society. The participating clubs will share best practices and will create, adapt or further develop educational resources.

Currently, the Show Racism the Red Card programme, which is coordinated by the European Football for Development Netwerk (EFDN) is funded by the European Commision. The consortium partners include professional football clubs and their foundations such as Brentford FC Community Sports Trust, Chelsea FC Foundation, Club Brugge Foundation, Inter Campus, Rangers Charity Foundation, Fundacao Benfica, SV Werder Bremen, and the Dutch SRtRC foundation ‘Geef Racisme de Rode Kaart’. After the funding window ends, the project will be continue to be implemented and delivered by the European Football for Development Network.

The awareness-raising campaign, or the Red Card campaign, consists of disseminating our Red Cards in 27 languages to professional and grassroots clubs all over Europe. By taking pictures and videos of players with the Red Card, clubs take a stand against racism. The cards are available in all the 24 official EU languages and in Norwegian, Catalan and Welsh. You can download the red cards for free from our website or request a set of printed cards via the contact form. Currently, we have close to 100 clubs, both professional and grassroots, participating in our campaign.

Show Racism the Red Card will also encourage the creation of anti-discrimination policies in grassroots clubs across Europe, and disseminate educational materials and resources to those clubs. A toolkit for grassroot clubs will be created. In this toolkit, coaches of the grassroots clubs will find information about racism and other forms of discrimination, but most importantly the toolkit will provide guidelines for coaches on how to prevent and how to react to racist or homophobic incidents. It also provides the resources for clubs to create their own anti-discrimination policy.