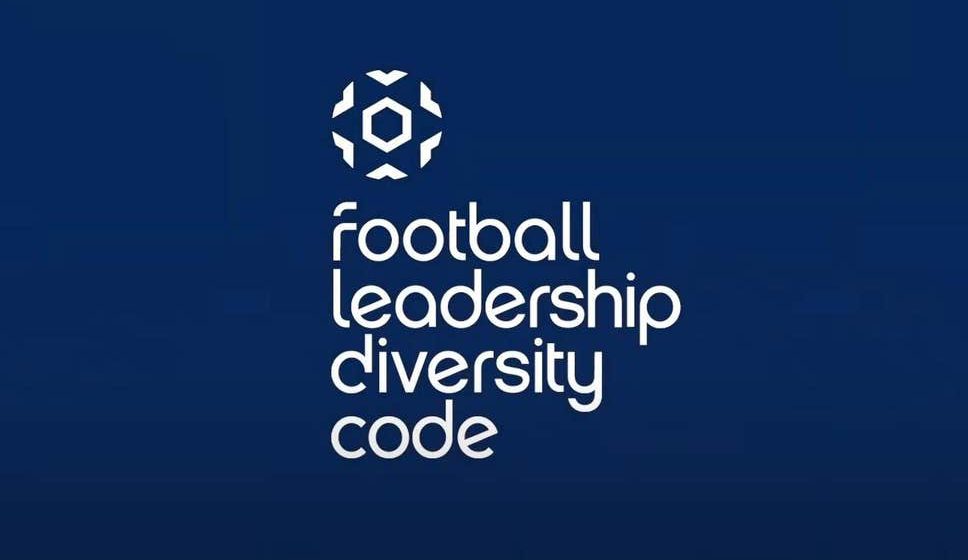 The code aims at improving the representation of gender and ethnic diversity as seen on the pitch in clubs and support structures off the pitch, by focusing on hiring processes.

By signing up to the Football Leadership Diversity Code, clubs pledge to create an equality, diversity and inclusion plan which applies hiring targets while adopting specific recruitment principles. The targets, which will become effective immediately, include:

RECRUITMENT
• Shortlists for interview will have at least one male and one female Black, Asian or of Mixed-Heritage candidate, if applicants meeting the job specifications apply.