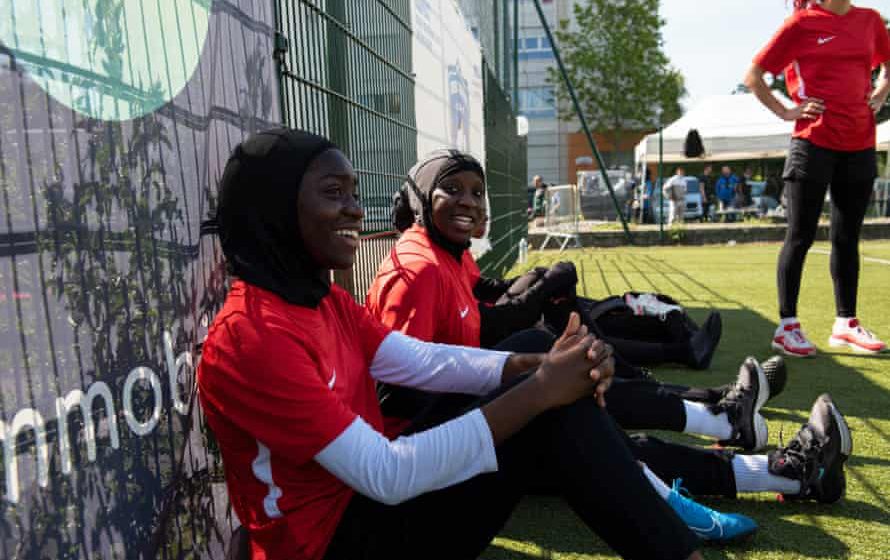 Football is one of life’s activities that is capable of transcending barriers, whether economic, social, cultural, ethnic or religious. However, in some cases, extra efforts are needed to enable those who want to play football to get involved. In France, the French football federation (FFF) has banned women who wear a hijab from playing in official matches. This follows from its policy on secularism, which means neutrality towards all religions.

A group of women from Paris who wear the hijab for religious reasons, however, are not willing to give up their passion so easily. They recently established  “Les Hijabeuses”, a collective of young hijab-wearing women who play football together, organise training sessions and link up with other teams around France to encourage young women who would otherwise be excluded to join.

Their motto is: we are not hijab-wearing women who play football but just women who love football. In the meantime, Les Hijabeuses already count more than 100 members.

They stress that they are not trying to promote their religion and continue to campaign against the FFF ban on headwear, hoping the ban will be dropped soon. Until such time, they will be playing their matches, offering a safe place for young muslim women to pursue the sport they are passionate about.