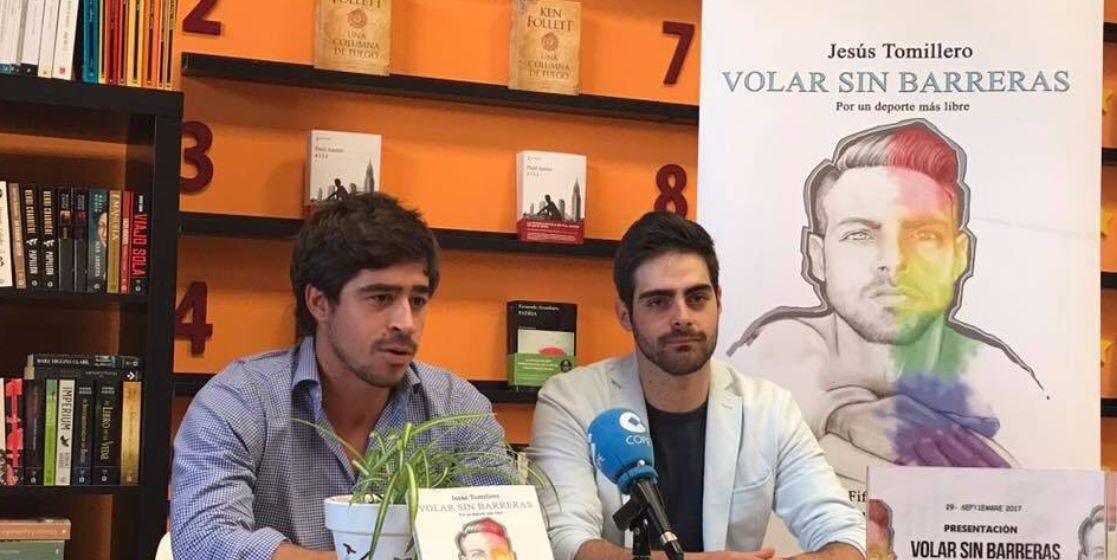 For the LGTBQ+ month of action organized by FARE network and Football V Homophobia. A month in which Football V Homophobia organized different events regarding LGBTQ+ inclusion in football, such as webinars, education sessions as well as workshops. In the Action Month, initiatives from football clubs, fan groups and NGOs worldwide were highlighted. Many professional football clubs from England joined campaign and shared their commitment in terms of LGBTQ+ inclusion.

To support the LGBTQ+ Month of Action, we interviewed different role model for LGTBQ+ acceptance in football: 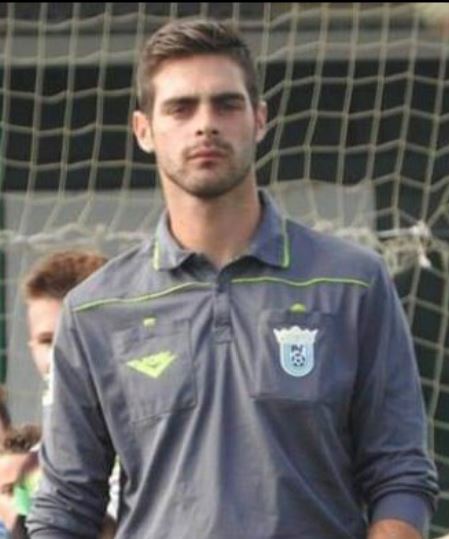 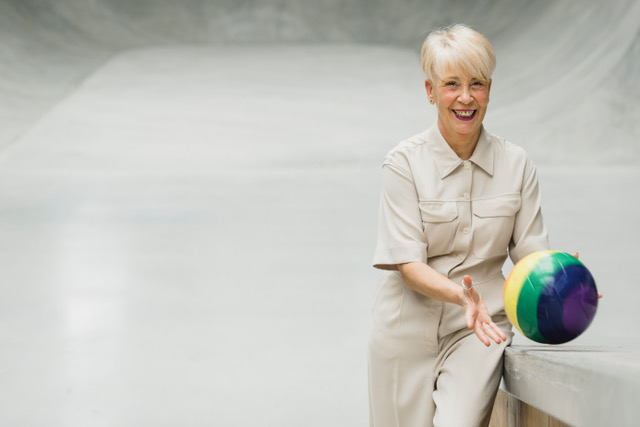 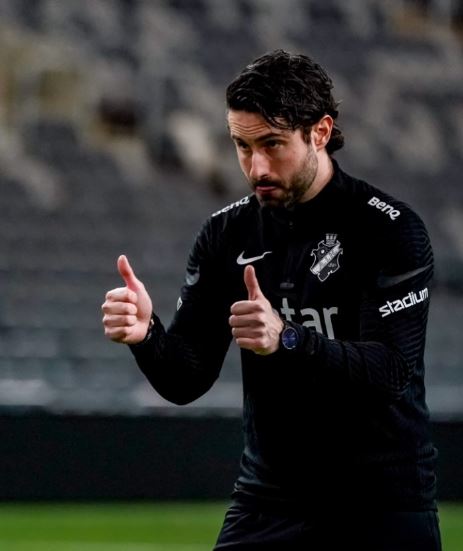 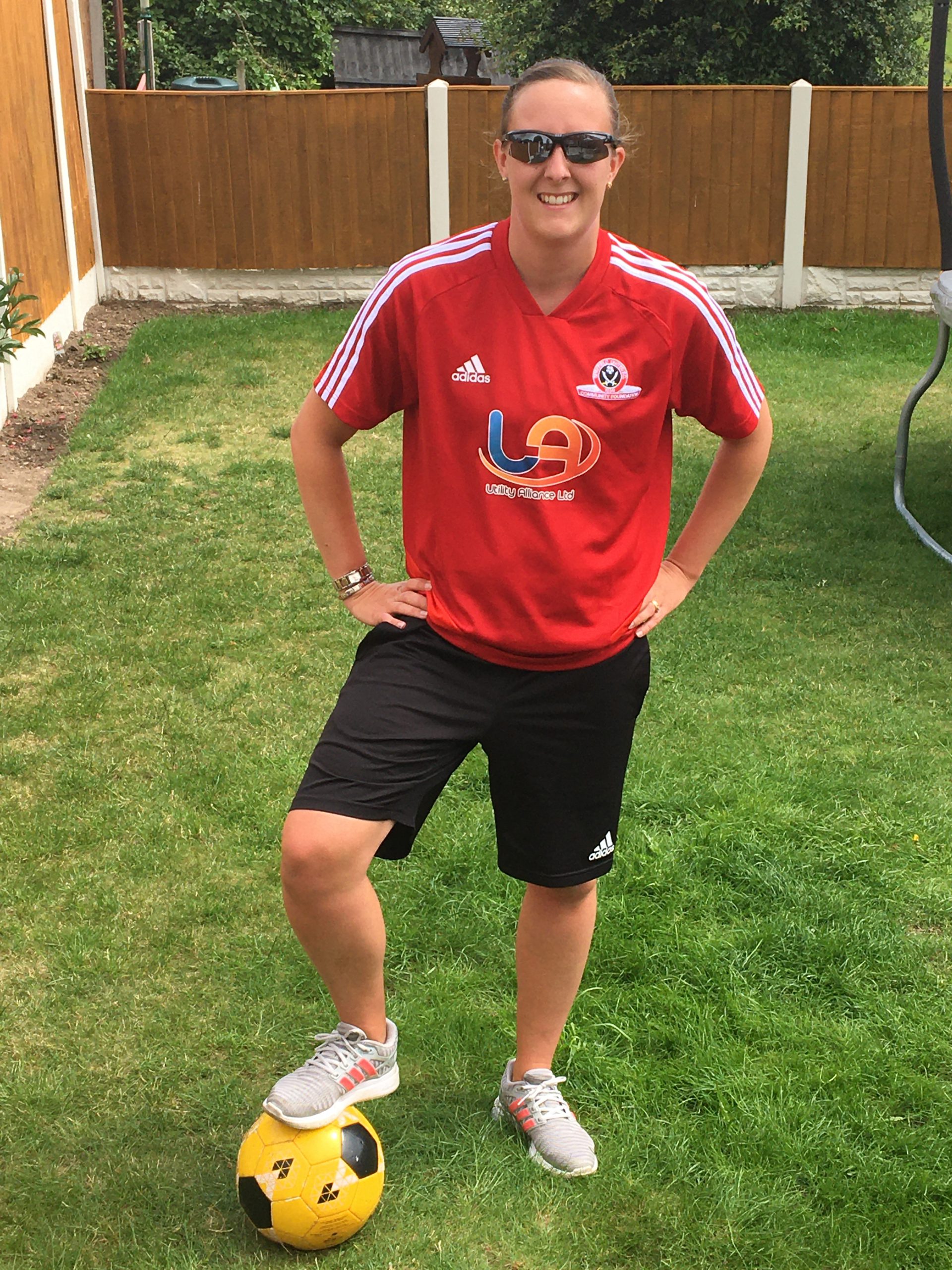 On the 24th and 25th of February, FARE and Football v Homophobia organized a conference with many incredible speakers and topics. EU commisioner for Equality, Helena Dalli discussed the EU’s commitments on combating inequality in sport and our society. Other sessions included discussions between representatives from federations, LGBTQ+ journalists, LGBTQ+ supporters, perspectives from grassroots, and from athlethes themselves, including NFL Defensive End Ryan Russell, Anita Asante, defender for Aston Villa and former England international and Show Racism the Red Card UK ambassador and UEFA footballer of the year and Chelsea forward and Denmark captain, Pernille Harder. A special focus for the conference was the marginalized position of trans people in the binary structures of sport.