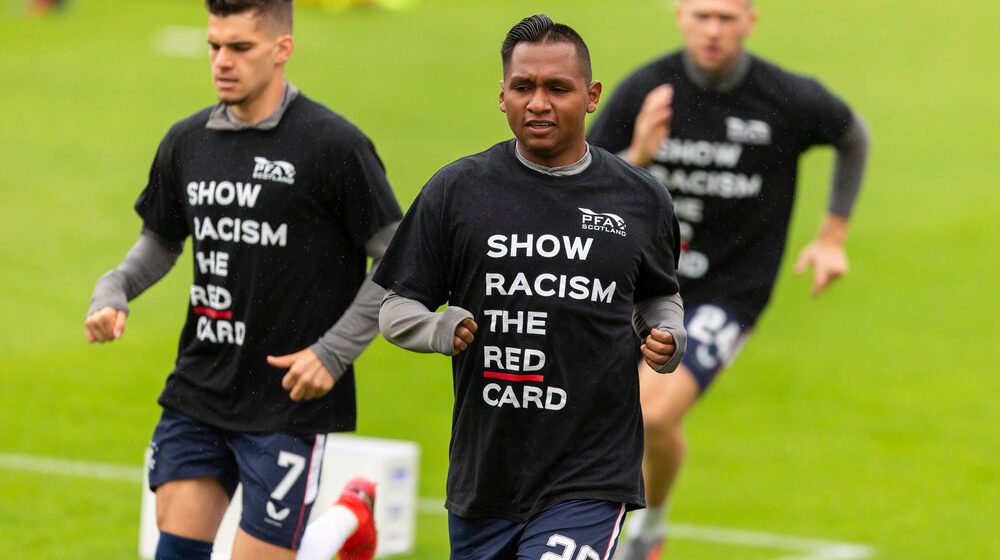 The SPFL publicly supported players taking a knee prior to kick-off. Players have also created a video message voicing their determination to fight racism.