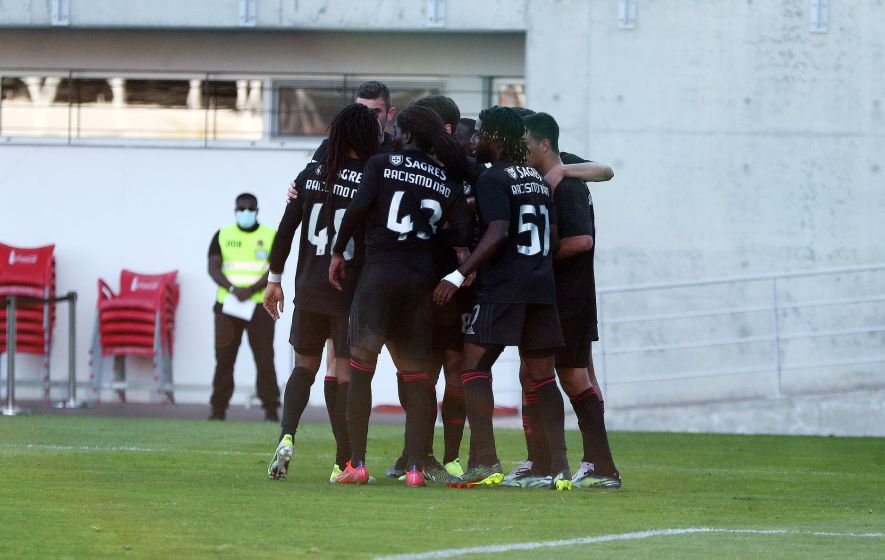 The FPF is committed to identifying, combating and eradicating racist and intolerant behaviour in Portuguese football.

Last weekend, FPF celebrated the International Day for the Elimination of Racial Discrimination and prepared many intiatives in partnership with “Black Lives Matter in Football” movement , which is promoted in Portugal by Associacao Plano i, and co-founded by FARE network.

Awareness-raising actions were carried out with the participation of teams, referees, and delegates. On Sunday, Instagram and Facebook feeds were filled with images and messages supporting the Black Lives Matter in Football movement.

Our SRTRC project partner, Fundação Benfica, also participated in these initiatives to raise awareness and fight racism in football.