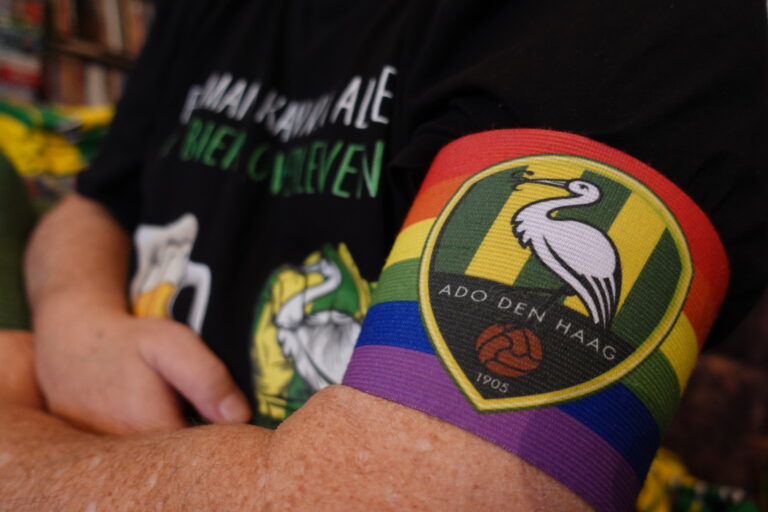 ADO DEN HAAG IN THE COMMUNITY

ADO Den Haag has been working closely together with the Dutch foundation Geef Racisme de Rode Kaart on the topic of racism on and off the field. ADO Den Haag participates in different awareness raising campaigns, both in professional and grassroots football, but also by delivering workshops in schools.

Since 1996 ADO Den Haag has been implementing their ‘De Held’ project. The aim of the project is to tackle bullying, racism, violence and homophobia.

The players of ADO Den Haag visit around twenty primary schools annually. The players give guest lessons in which they address topic such as bullying, racism, violence and homophobia. Respect is an overall topic in these classes. The power of the project is the involvement of the football players. They serve as role models for many kids in their communities. The project has shown that their ‘heroes’ can positively impact the kids perception when it comes to norms and values. On top of that participants of the project can attend matches with their parents for a reduced price.

ADO Den Haag is the only club in the Netherlands who has a LGBTQ+ supporters group. The Roze Règâhs. You can find more information about the fan group on their website. 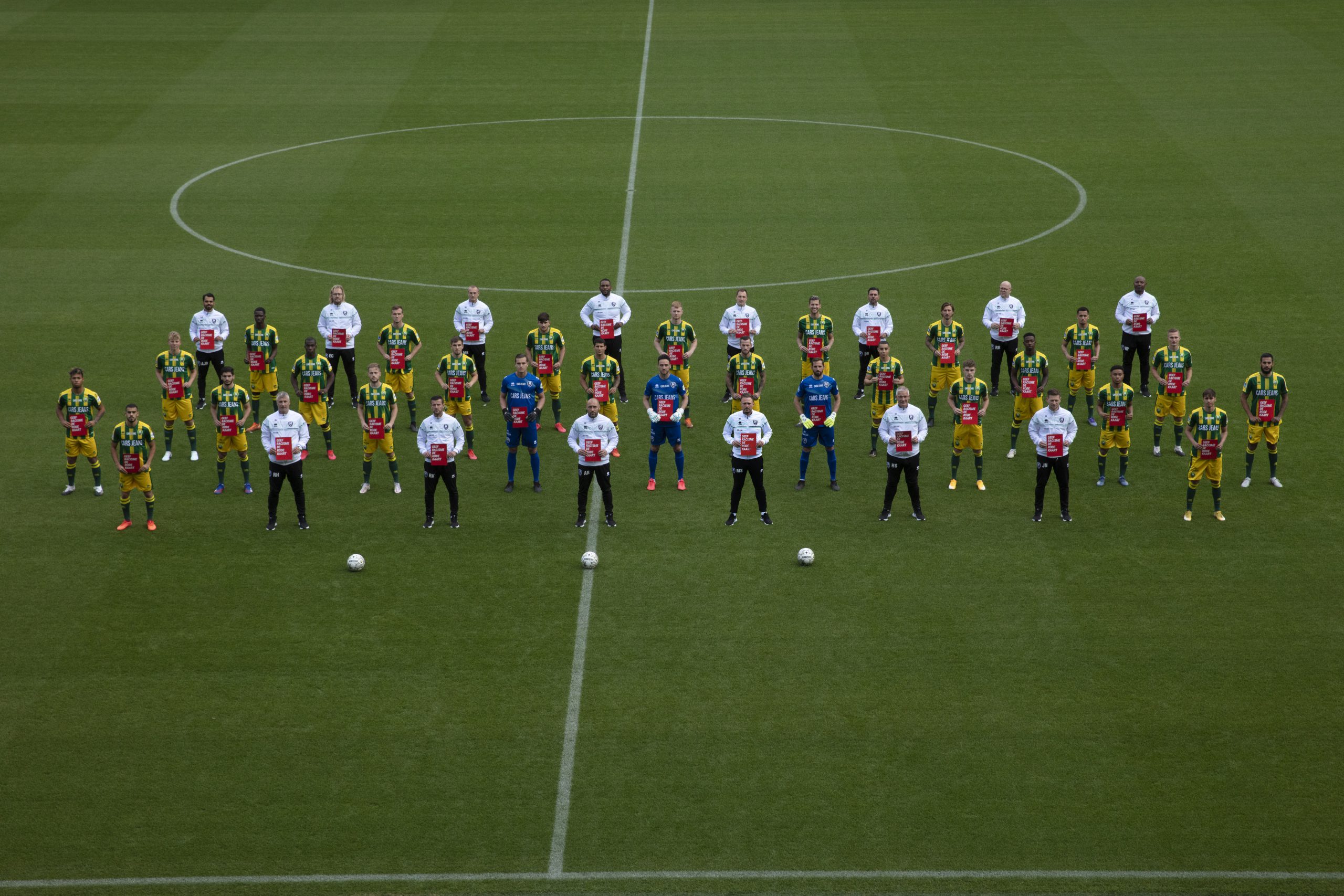 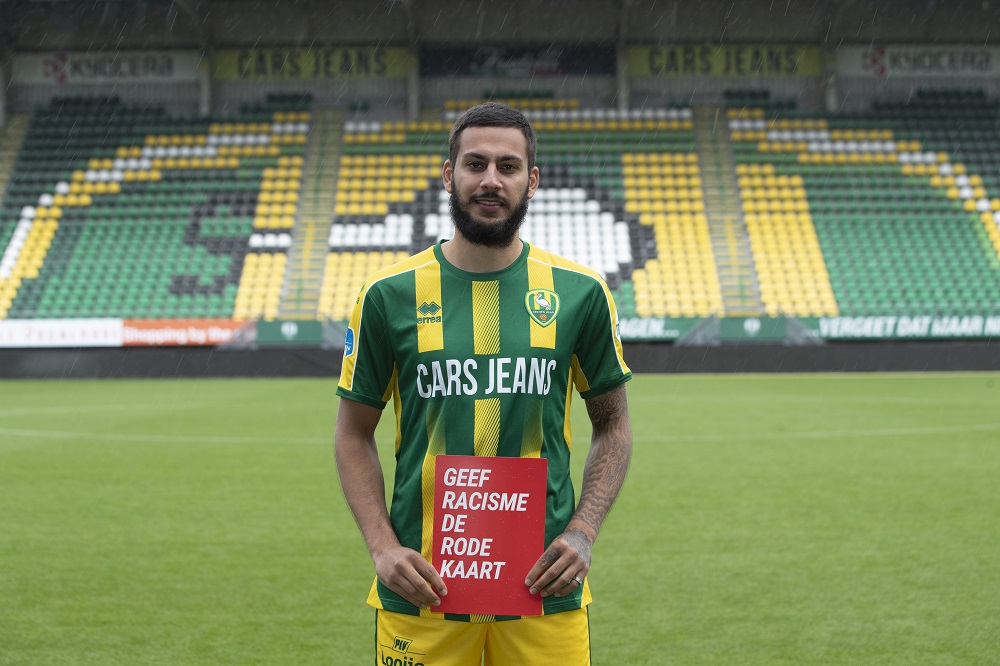 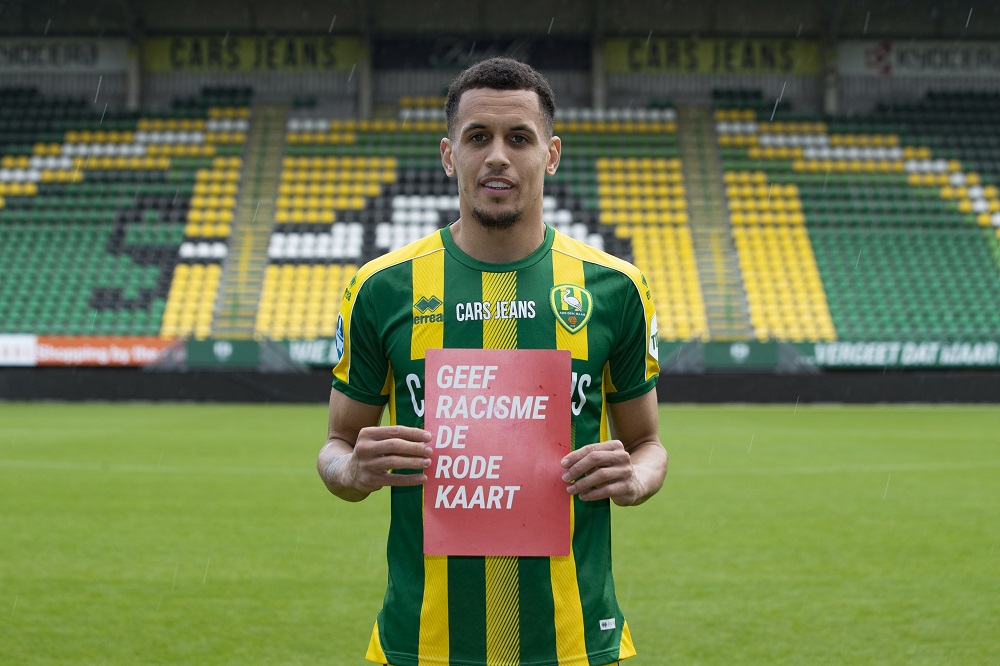 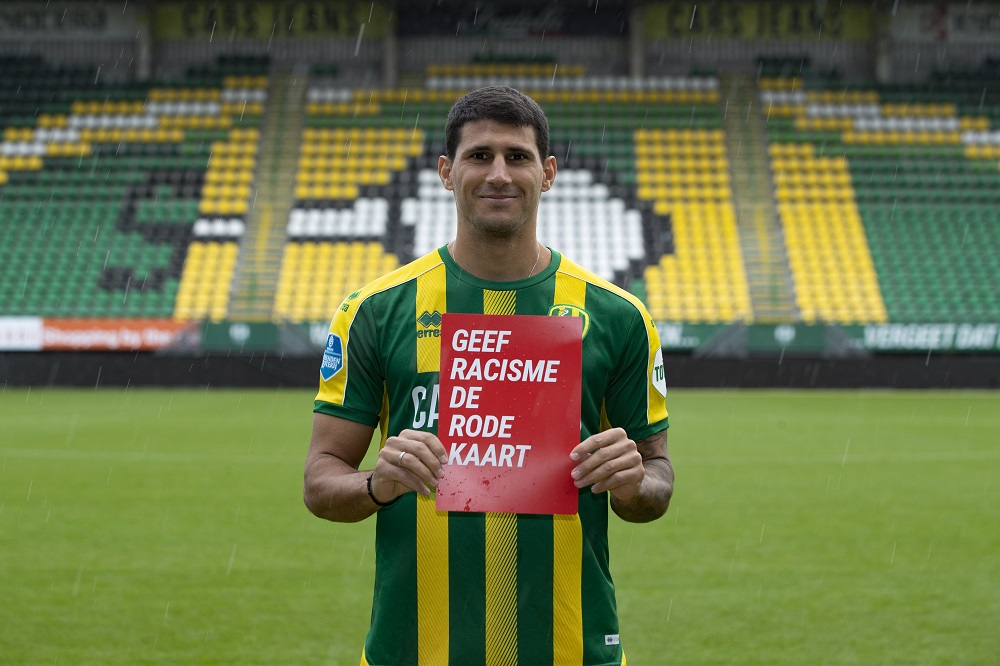 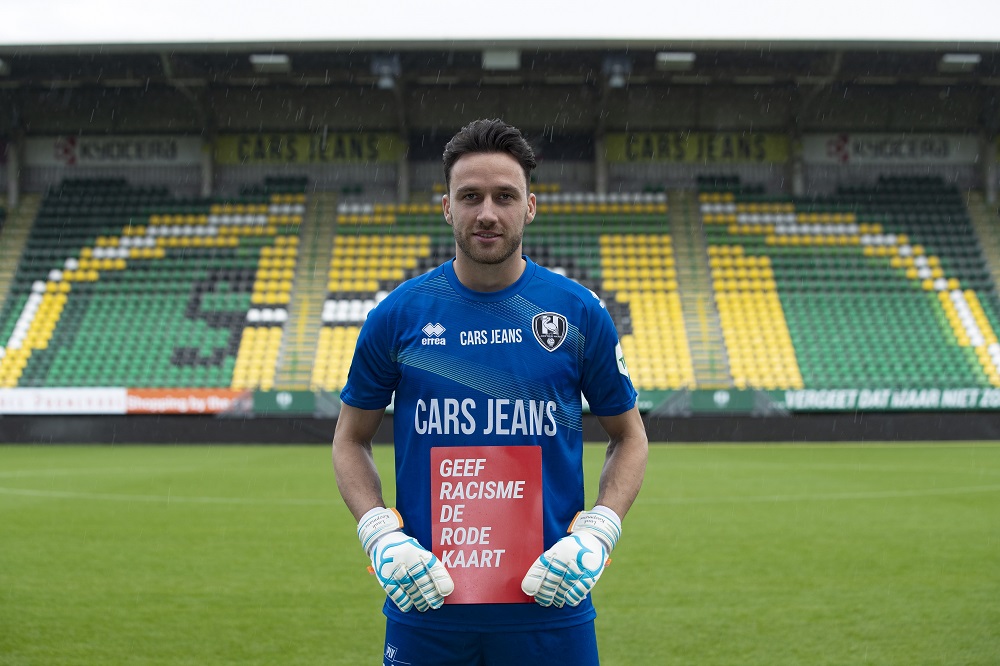 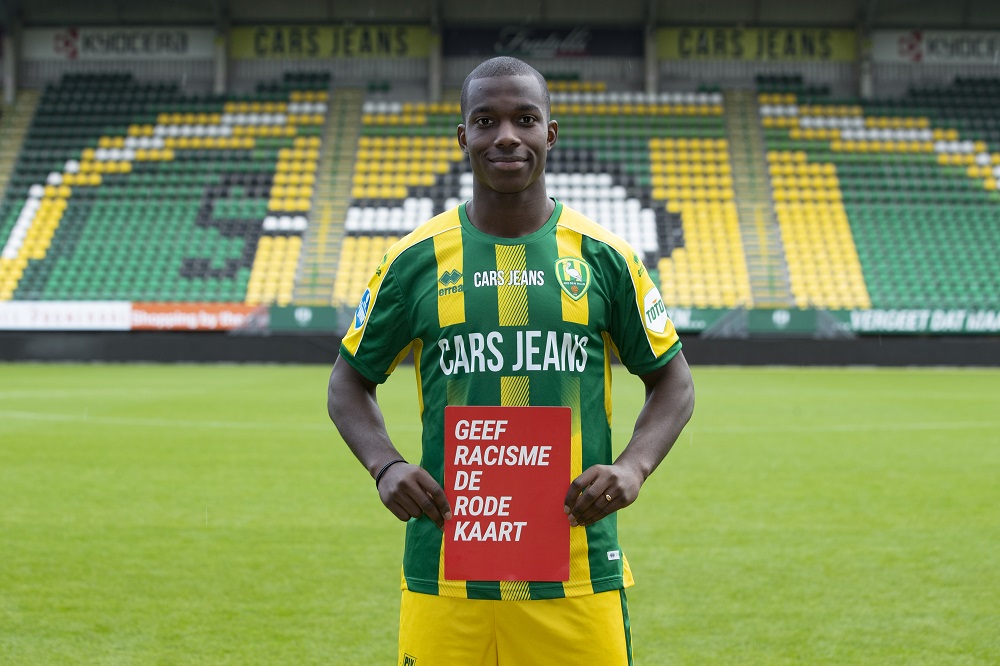 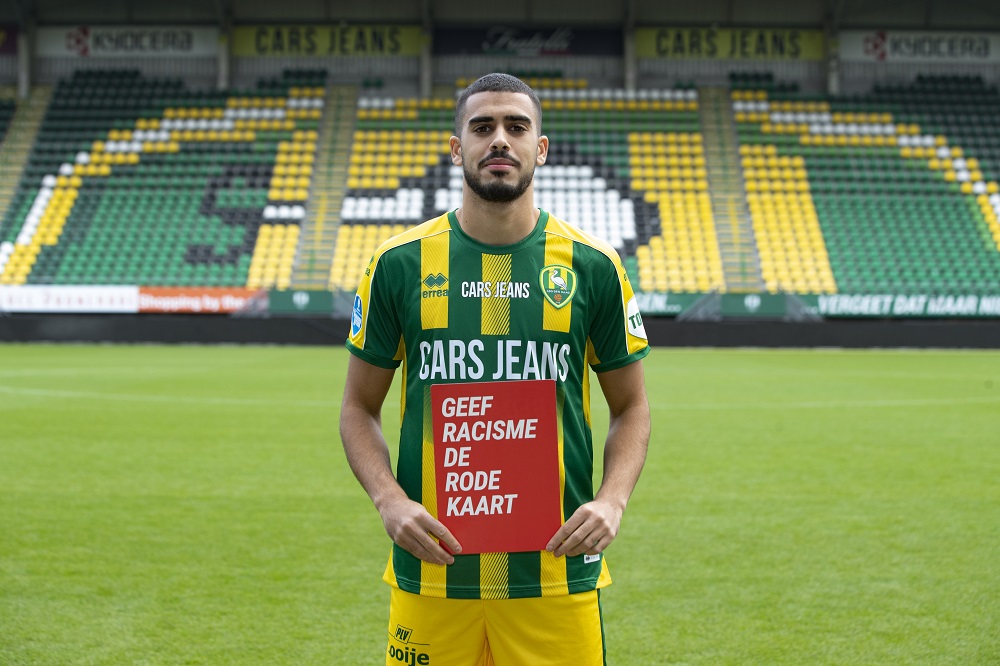 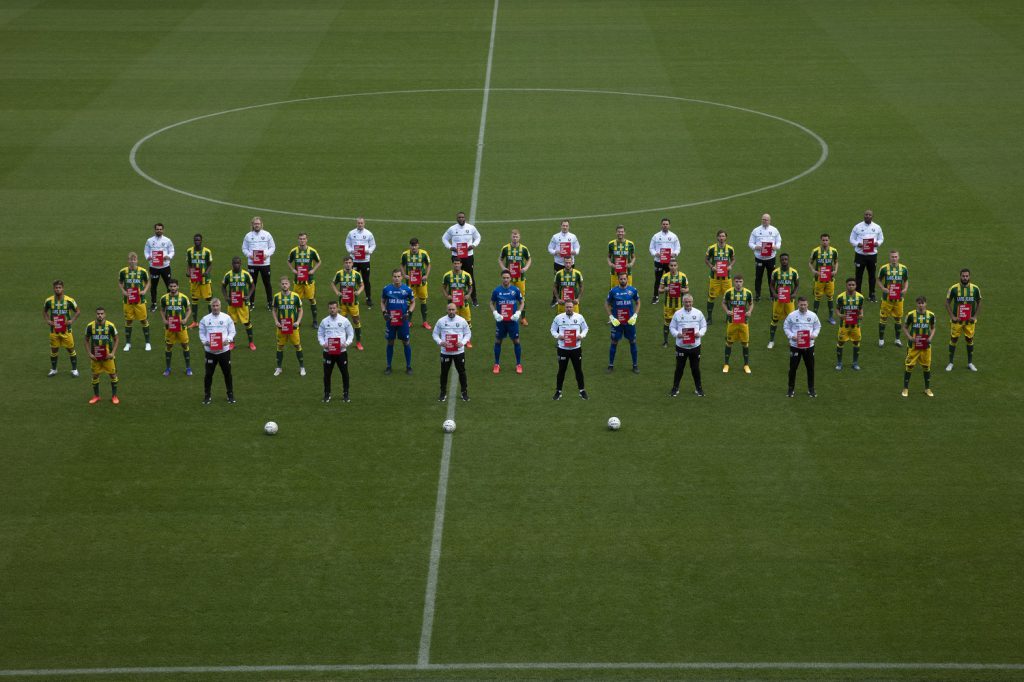 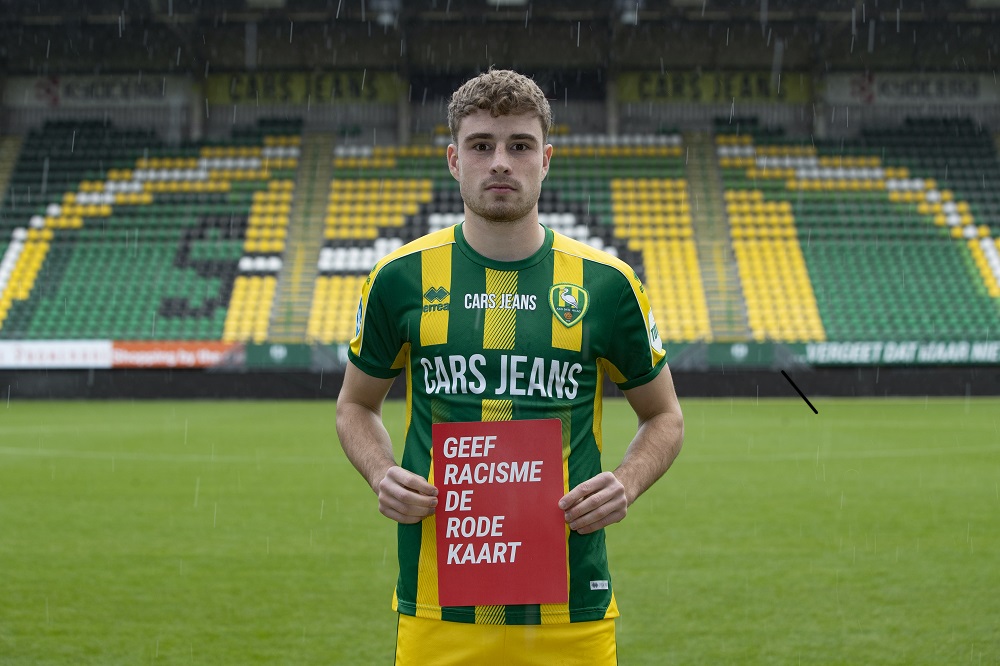 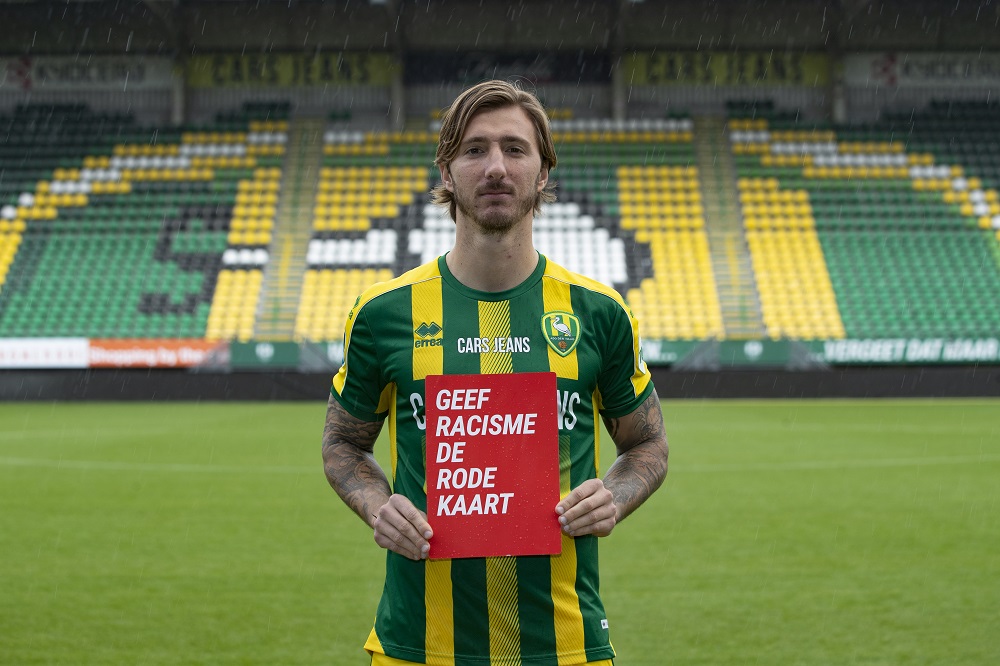 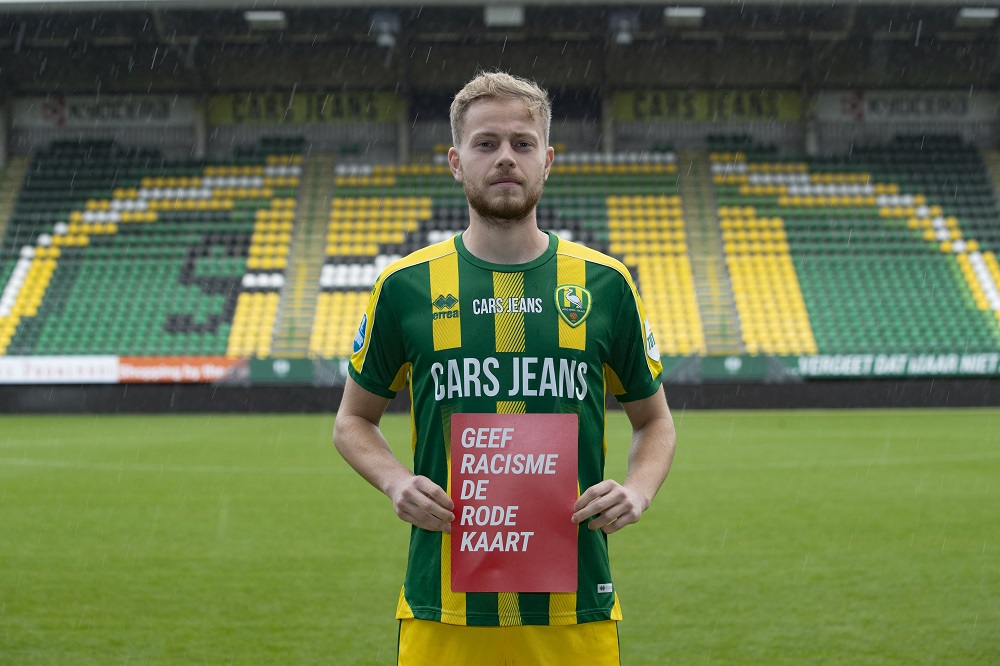 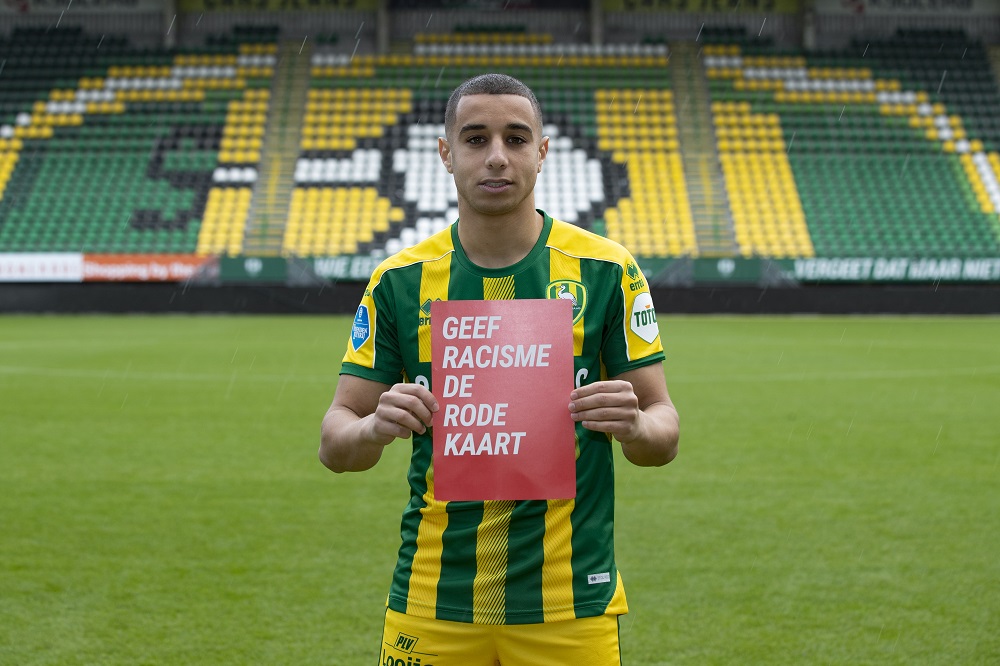 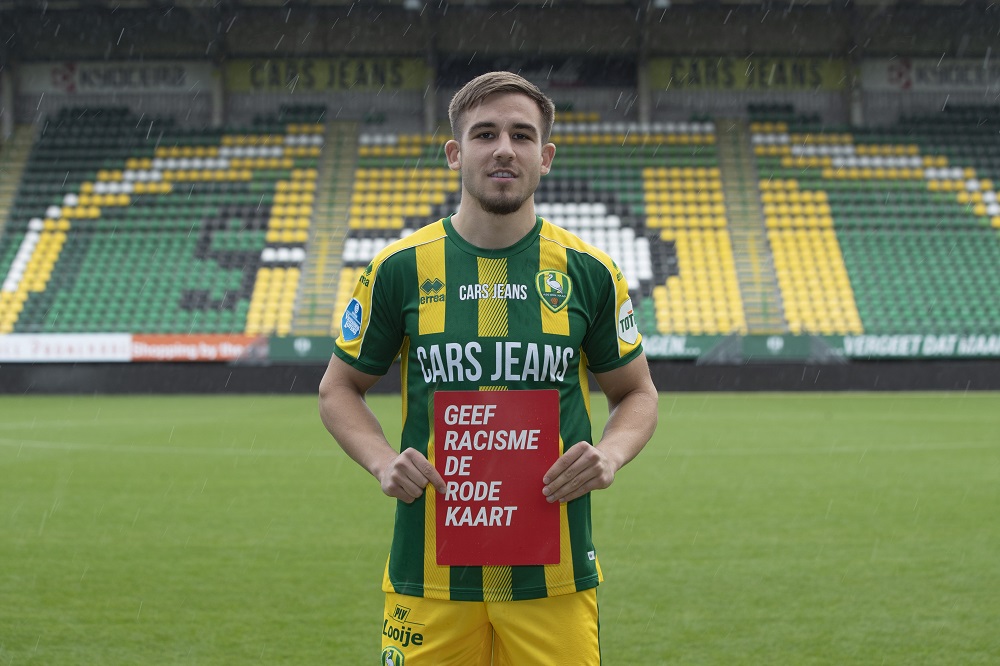 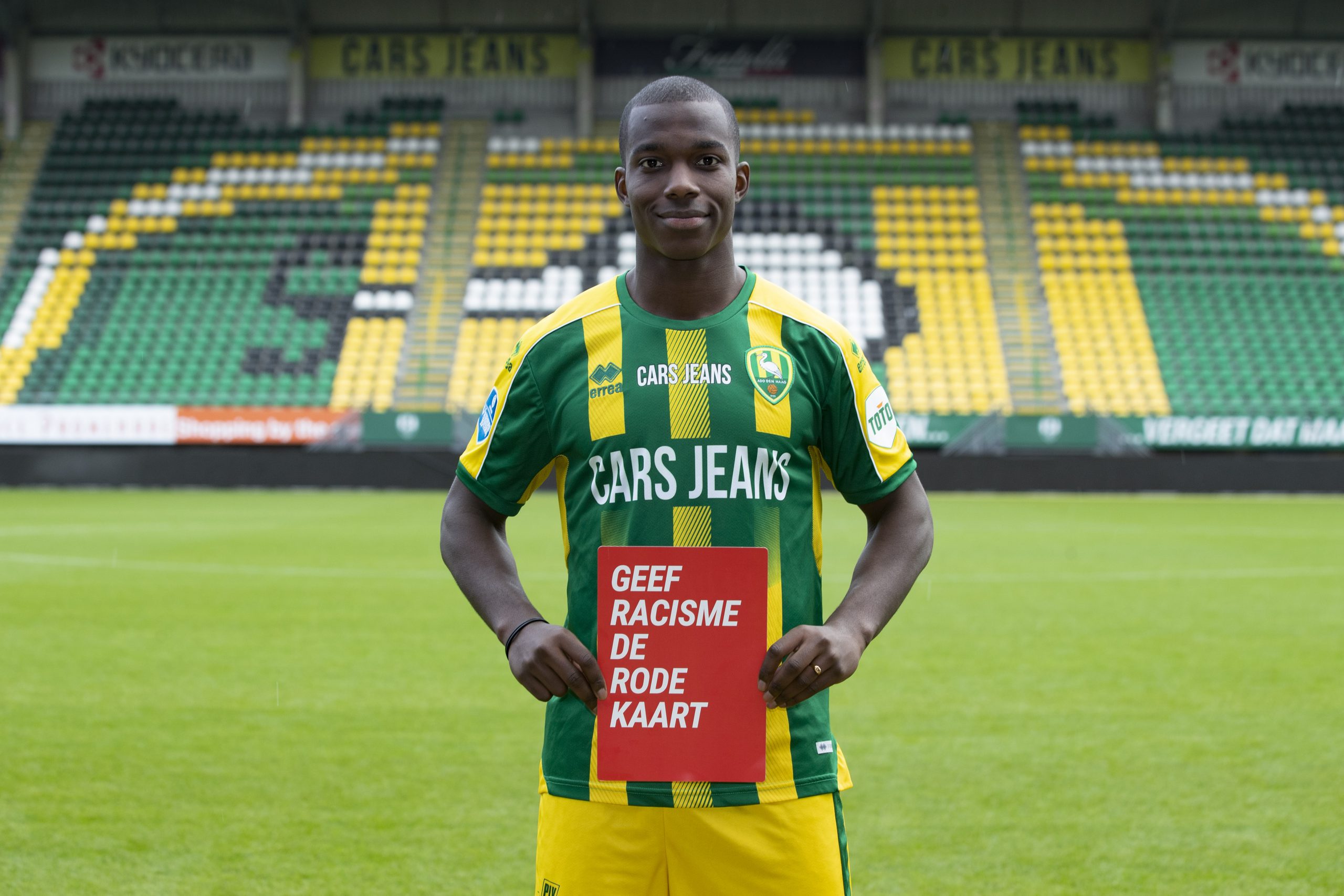 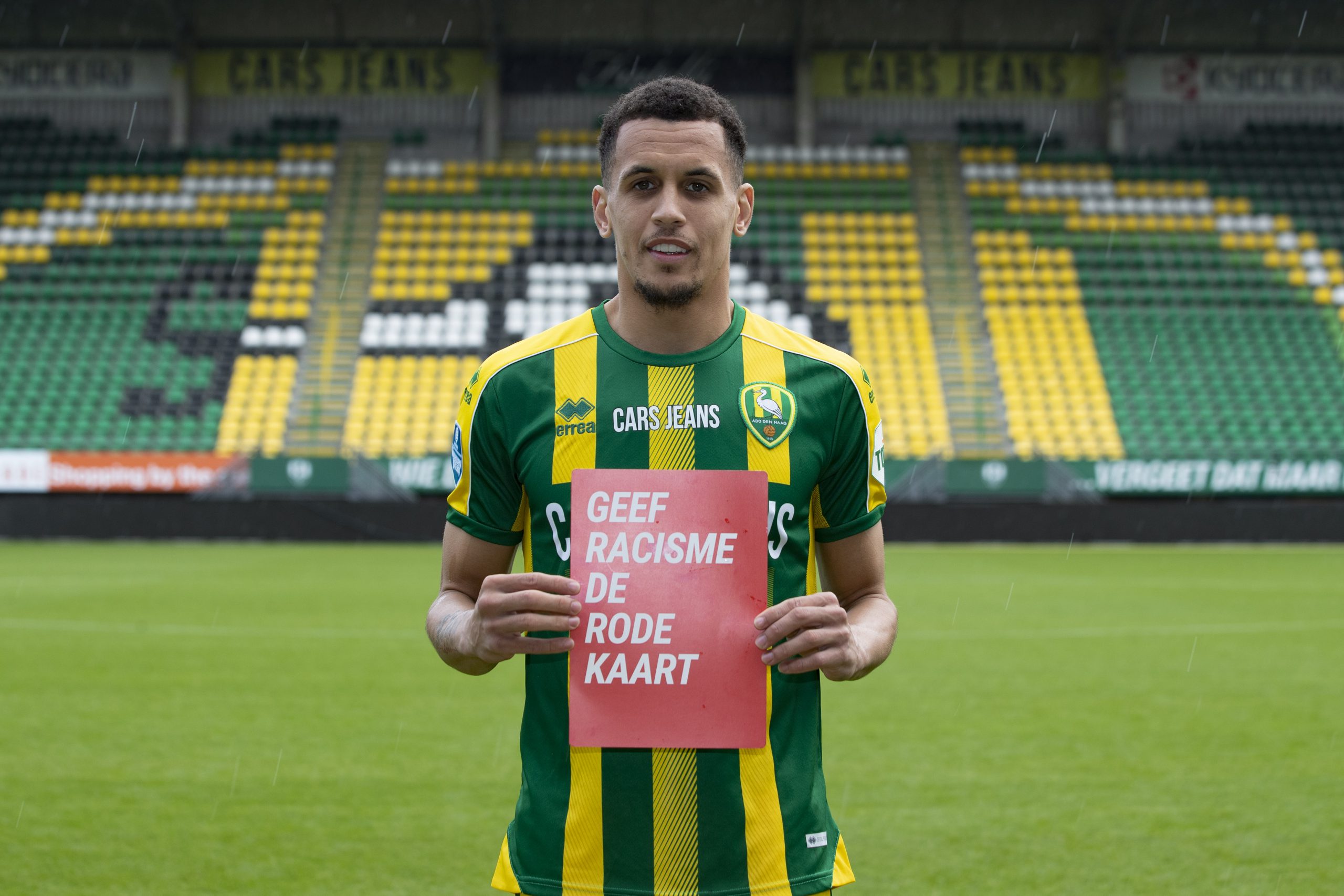 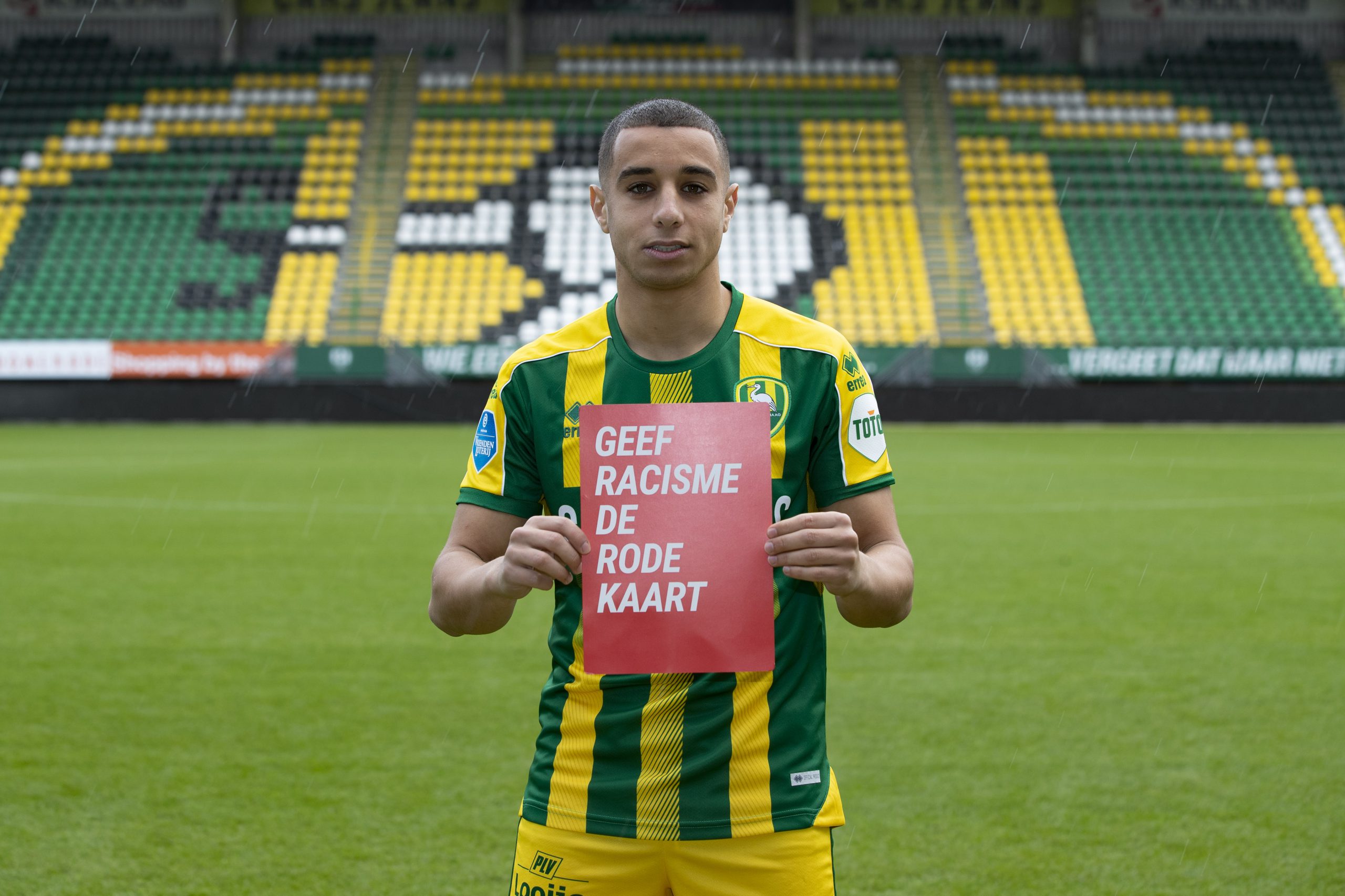 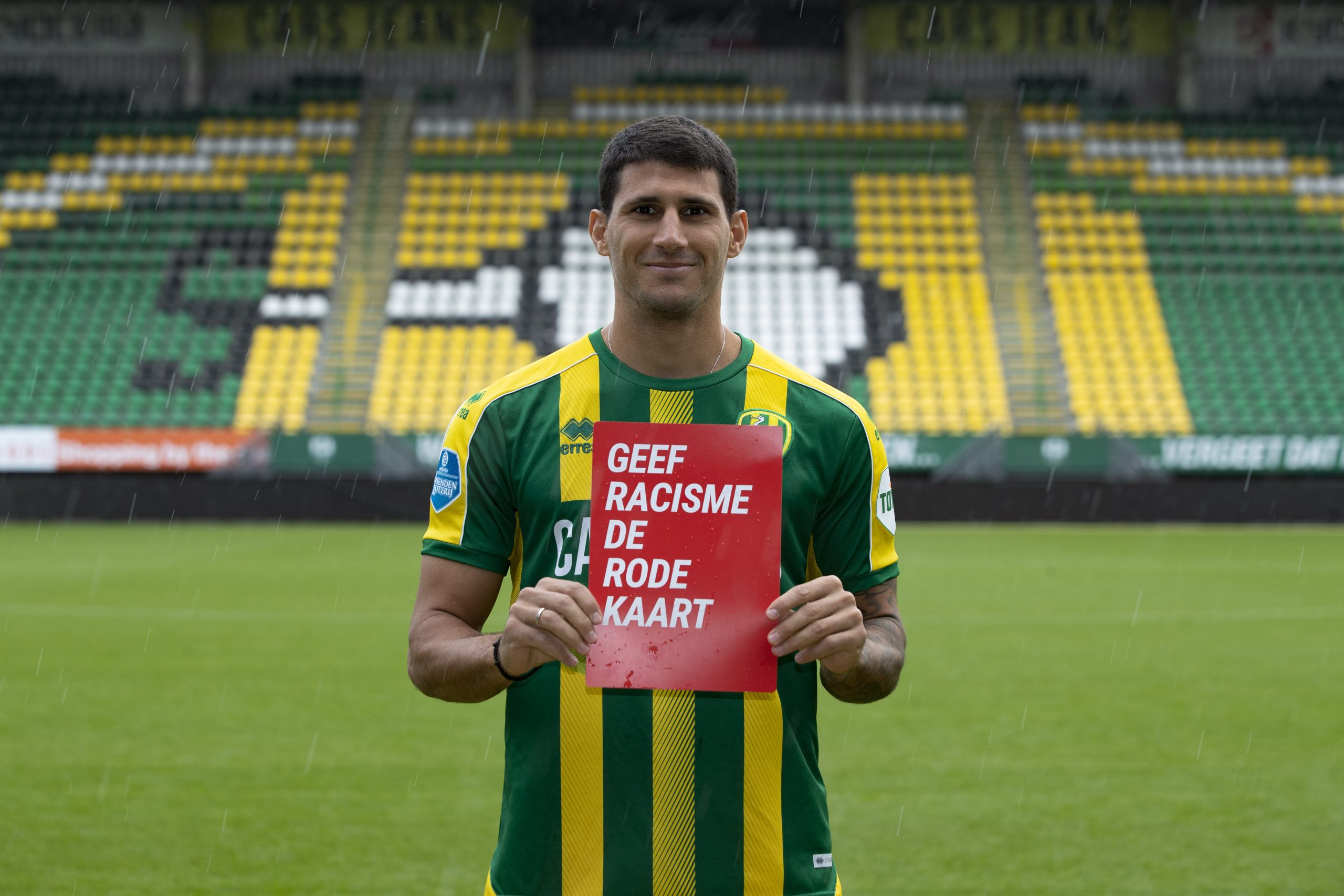 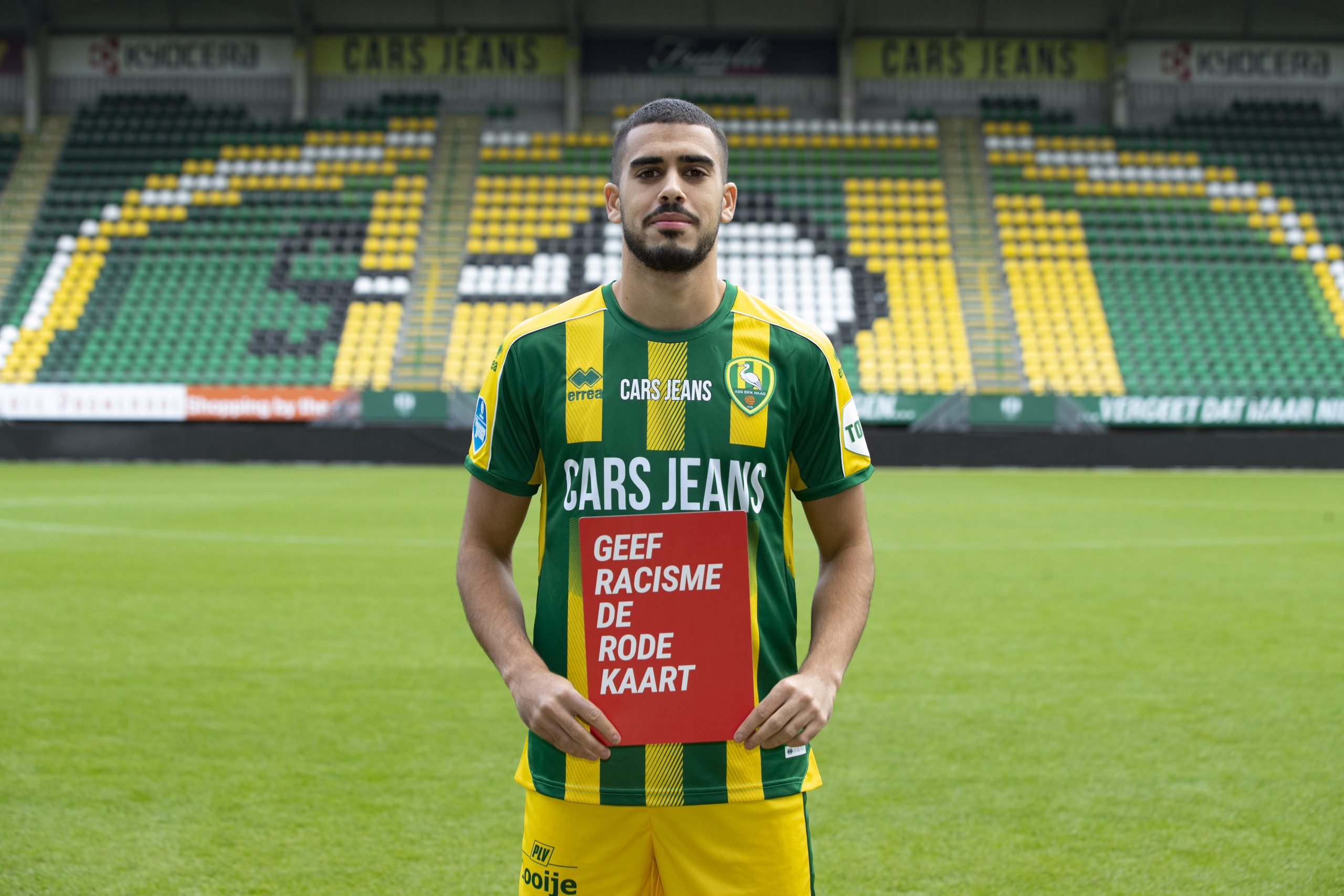