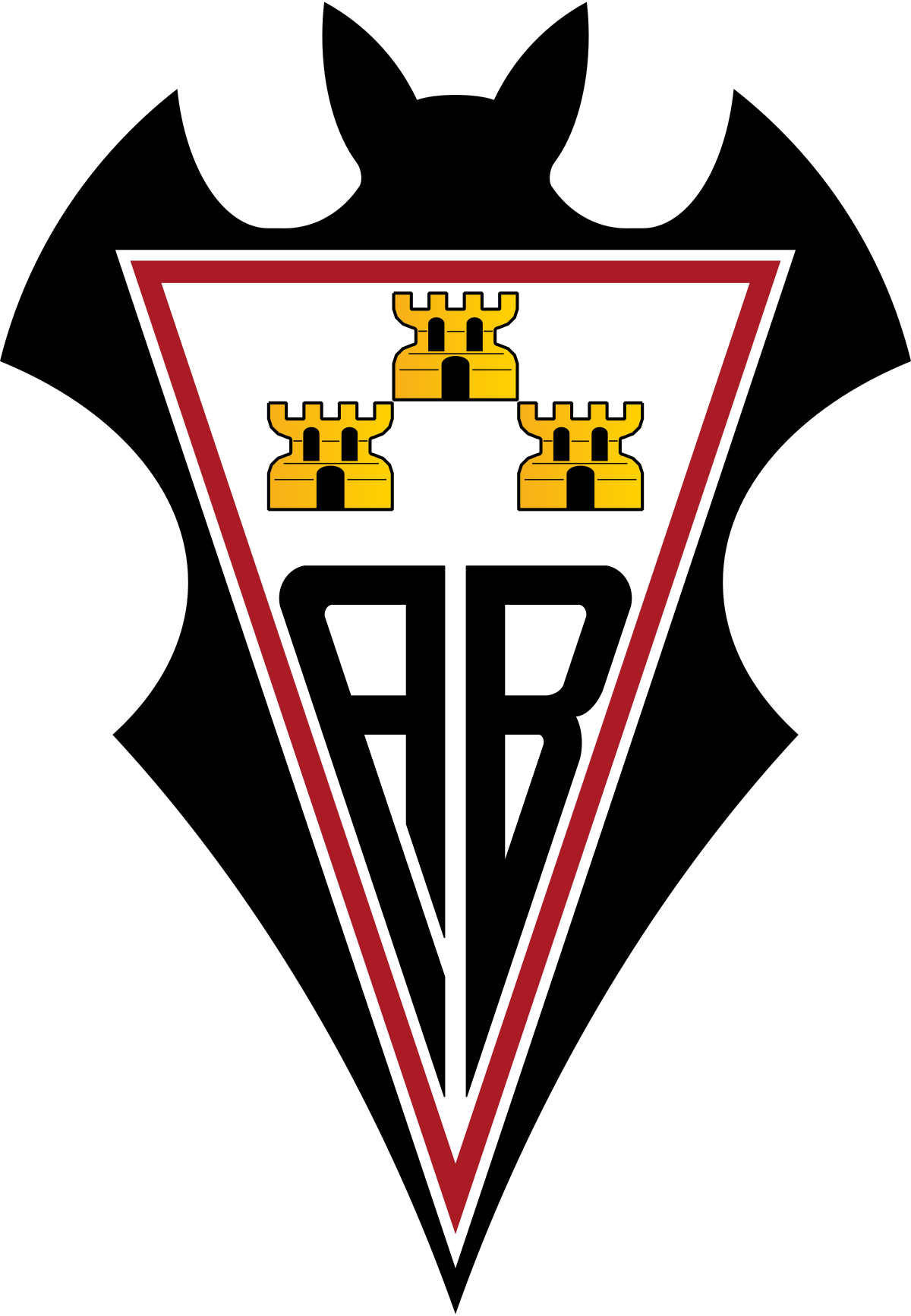 Our newest club comes from Albacete, Spain. Albacete Balompié established their club foundation in 1997 and is aiming to promote ethical values among the youth through their movement. The foundation also guarantees that boys and girls can play the sport they love.

The women’s team currently plays in the Second National Division (Reto Iberdrola) and has competed in the highest league (Primera Iberdrola) for many years. Similarly, the men’s team has historically competed in the first and second national divisions (La Liga and Segunda División), and are currently playing in the Tier 3 of the Spanish Football league system: the new Primera Division RFEF. The club also participates in La Liga Genuine with a team of players with intellectual disability, and has a boys and girls football academy.

Other projects that are managed by the foundation include a campaign to recycle toys for children, in which they will either donate them or recycle the materials. Additionally, the foundation works to include persons with disabilities in the workplace and they eventually run campaigns to give them the opportunity to work or volunteer for the club. The club is also committed to work in a sustainable football environment with upcoming projects to make Albacete and the surroundings around the stadium and the training ground more environmentally friendly. Finally, the foundation is partnering with other local organizations to support the inclusion of immigrants into the community.

The foundation is growing everyday and working in other projects that will have an impact in their community. Thank you for joining us!

Welcome to the Show Racism the Red Card team!