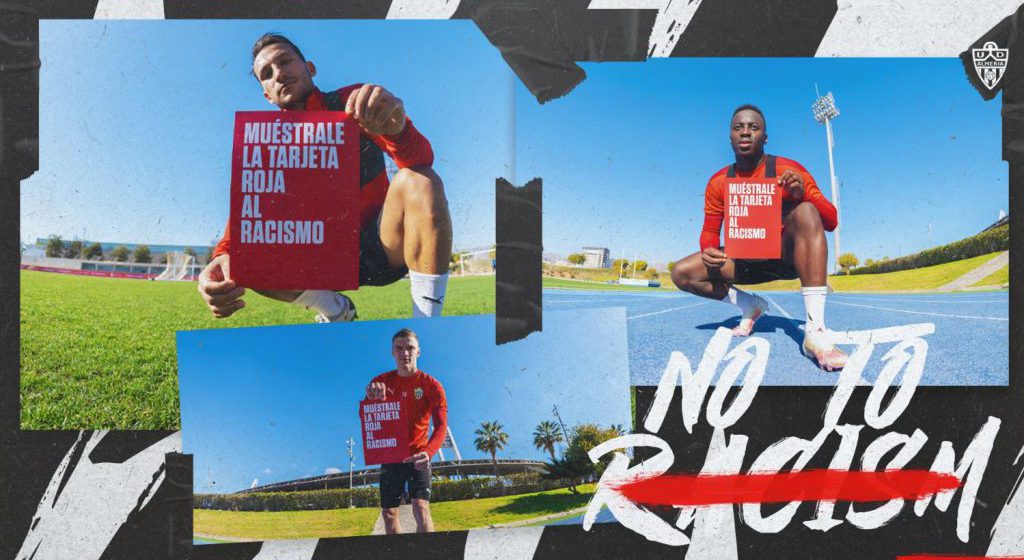 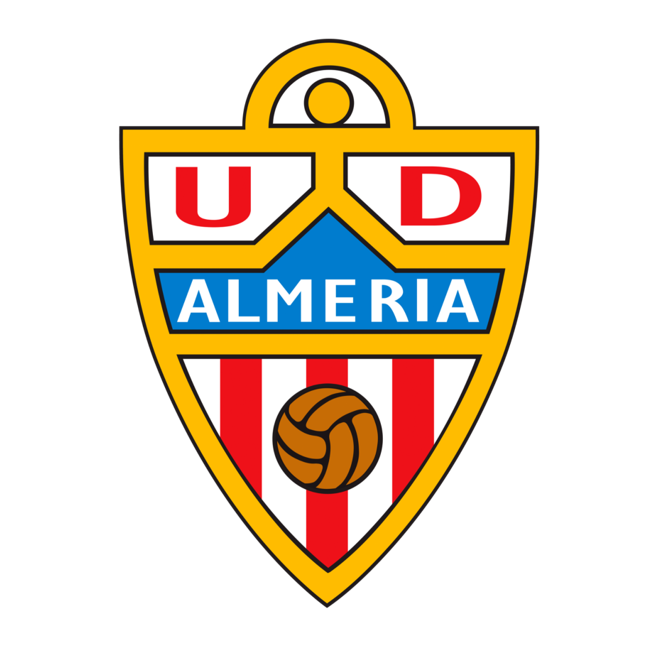 Almería UD is a Spanish Club founded in 2001 in the city of Almería. The club currently plays in the Spanish Second Division.

AlmeríaUD joined the Show Racism the Red Card campaign in January 2021. Players from their men’s and women’s team made it very clear on their social networks standing against racism and discrimination.

“There’s no place for racism on our team”

UD Almería foundation, which was established in 2018, carries out actions for solidarity purposes, from an inclusive, formative, playful and communicative perspective, integrating with sport and culture, which pursues social and educational well-being. 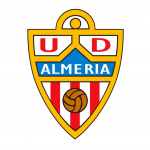