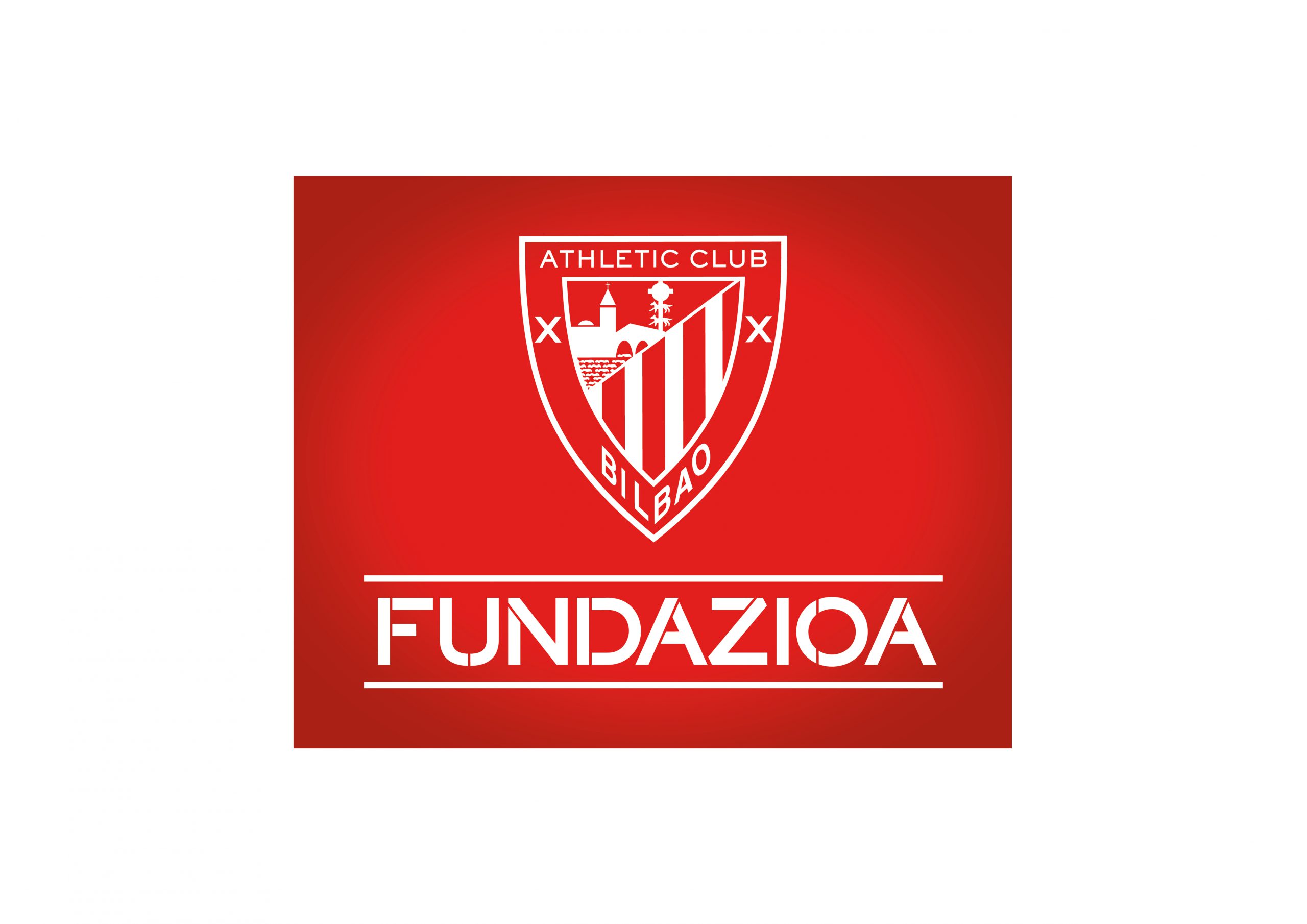 The historic club joins the Show Racism the Red Card campaign. Athletic Club is one of the most successful clubs in Spanish football history, both in the men’s and the women’s competitions. The club was founded in 1898 in Bilbao, in the Basque Country.

On the one hand, the women’s side is one of the pioneers of women’s football in Spain. Not only they have been in the women’s first division since 2002 but they have also won the league title five times since then, standing on the top of the historical list of winners until they became second in the recent years.

On the other hand, the men’s team of Athletic Club is one of the only three clubs that has competed in La Liga since a men’s national competition was established. They stand fourth overall in most league titles, with 8 championships. The men have been especially successful in the Copa del Rey, in which they stand second in the historical list of winners, with 23 trophies.

The club’s foundation, Athletic Club Fundazioa, was established in 2002 and runs a variety of initiatives through projects that are divided in five different categories: social, cultural, sports-related educational, environmental, and training and development programs.

The foundation is committed to focus their different projects on the achievement of the Sustainable Development Goals. Their main goal is to give back to society what society gives to their club.