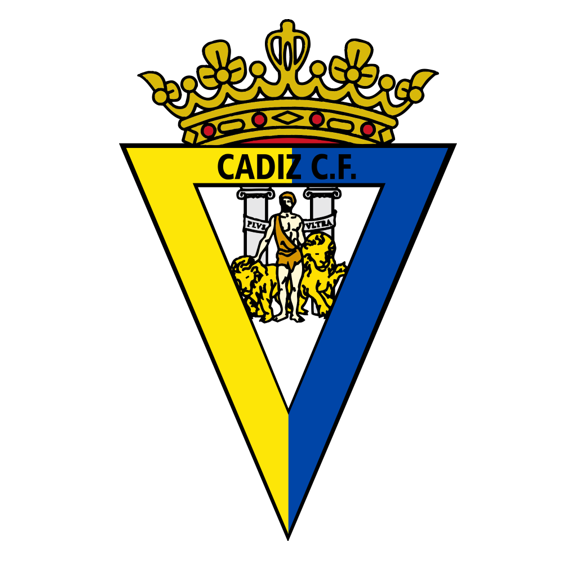 Cádiz CF is a Spanish football club based in Cádiz, founded in 1910. The club currently plays in the Spanish first division LaLiga.

Through its Foundation, the club joined the European-wide anti-racism and discrimination campaign in Febraury 2021.

“Football entities are obliged to use the power of football as a great tool for integrating and transmitting values, among those the fight against racism.”

Players from their men’s team, women’s team and Cádiz B participated in the campaign.

José Mata, the Foundation Manager, hightlighted that “football is a sport that unites people”.

“As a club we have to set an example with actions. Players, coaches, managers, assistants and fans cannot contribute to social exclusion. Anyone who does not want to live according to a tolerant Carranza is excluding and we do not exclude anyone.”

The Foundation organises different activites, campus and work together with different associations that help the most disadvantaged people.

Through its project “Carranza Stadium of Tolerance”, Cádiz CF Foundation perform campaigns for the elimination of racism, xenophobia, homophobia and transphobia.

Last year, honoring the Pride Day, the club decided to thematize a seat with the colors of the LGTB+ flag as a symbol of tolerance, with the messagge “whoever you are, whoever you love, Carranza loves you”.

The location of this seat coincides with the date of the LGTBIQ+ Pride, celebration that takes place on June 28 to commemorate the 1969 Stonewall riots in New York City. 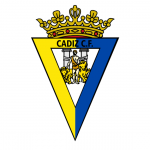 The Spanish club Cádiz CF, through its Foundation, joins the European-wide anti-racism and discri...
read more