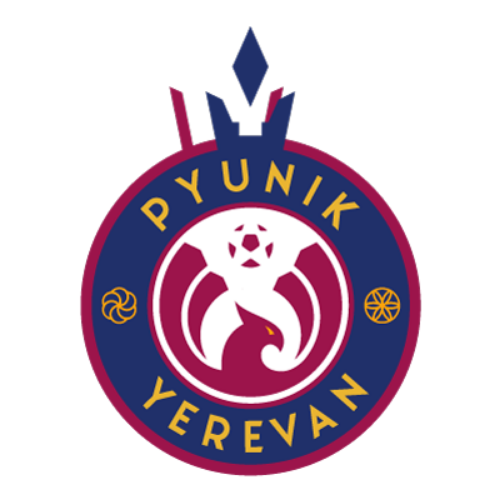 FC Pyunik, founded in 1992, is an Armenian professional football club based in Yerevan and competes in the Armenian Premier League. FC Pyunik is the club with the most national titles. In 2019 FC Pyunik has launched a women’s team in 2019, to grow and develop women’s football in Armenia. They have joined our Campaign in August 2021 and are the first Armenian club to do so.

By the end of May 2017, the ownership of the club was changed and the club has been actively engaged in community work with children since then. FC Pyunik is eager to expand its work especially in the local and wider community and also share the club’s expertise with other EFDN members.

FC Pyunik’s football team actively participates in visits to educational complexes and encourages the children to take part in community activities. The club supports children that come from poor regions by covering their school transportation expenses. FC Pyunik has organised several times special events and surprises for children with autism. Children under special care can come to the team’s training center and play with professional footballers. The children also attend some of the team’s matches.