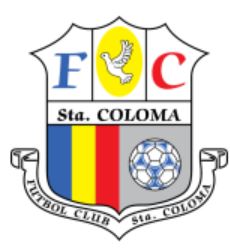 FC Santa Coloma is an Andorran football club based in Santa Coloma. The club plays in first division, being the most succesful team in Andorra with thirteen titles and ten cups.

FC Santa Coloma took a stand against racism and discrimination in February 2021, by joining the European wide anti-racism campaign. All their teams participated in the campaign showing racism the red card.

Show Racism the Red Card utilises the social power of football and the high-profile status of football players to help tackle racism and other forms of discrimination in society.

FC Santa Coloma participates every year in the #MorethanFootball Action Weeks, the global campaign for the European football community to showcase the impact of their community and social responsibility activities and programmes, initiated by the European Football for Development Network.

One of the fundamental objectives of the Club is the desire to promote sports ethics and reconcile the professional and economic dimensions of football with its social values, maintaining over time a style of conduct in harmony with tradition. 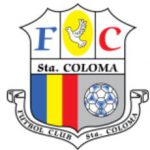