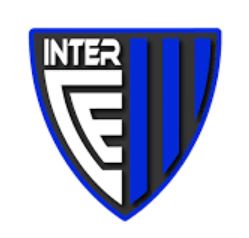 Inter d’Escaldes is supporting the Show Racism the Red Card campaign. The club, which plays in Andorra’s first division and winner of the league last year, is now taking part in the European-wide anti-racism and anti-discrimination campaign.

“This must be the only red card that Inter Escaldes wants to accumulate: the one that serves to say no to racism. Once again our club instills values through social actions. ”

All the club’s teams, from the youngest to the first team, have participated in this campaign, which aims to to raise awareness on diversity, foster social cohesion, and reduce physical and verbal violence linked to racism.

Inter Club d’Escaldes have participated on many ocassions in The #Morethanfootball Action Weeks, the global campaign for the European football community to showcase the impact of their community and social responsibility activities and programmes. 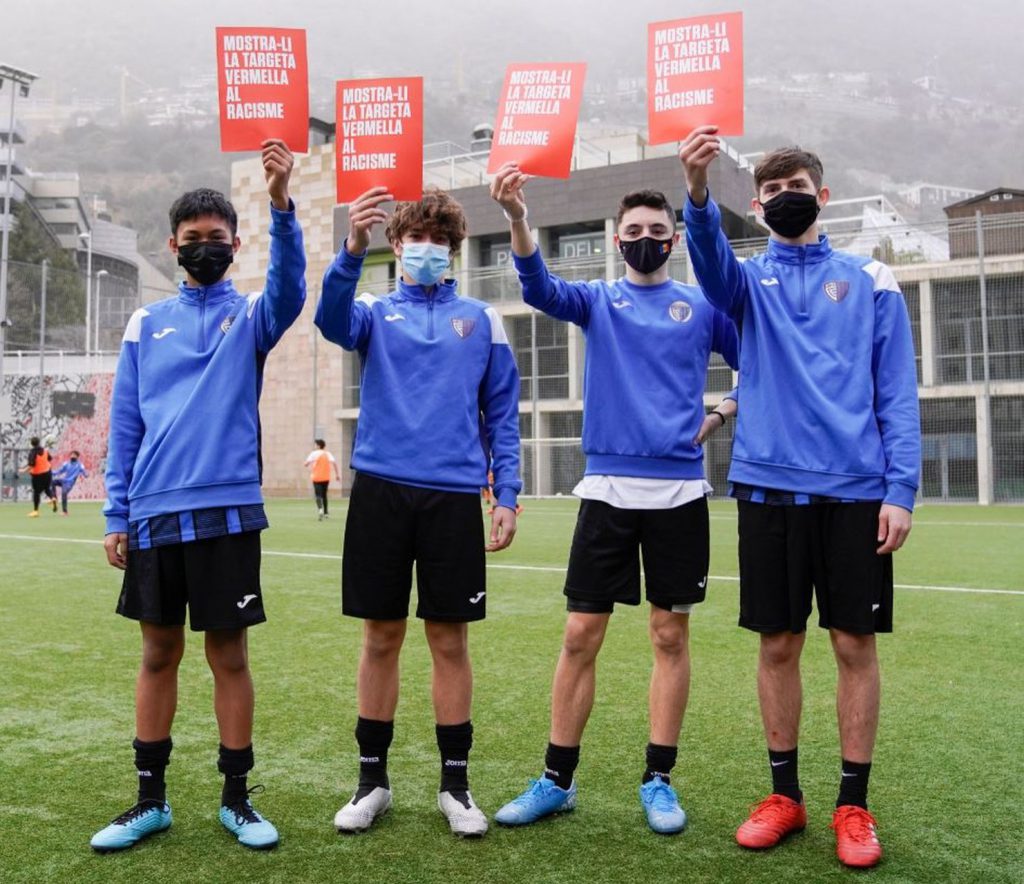 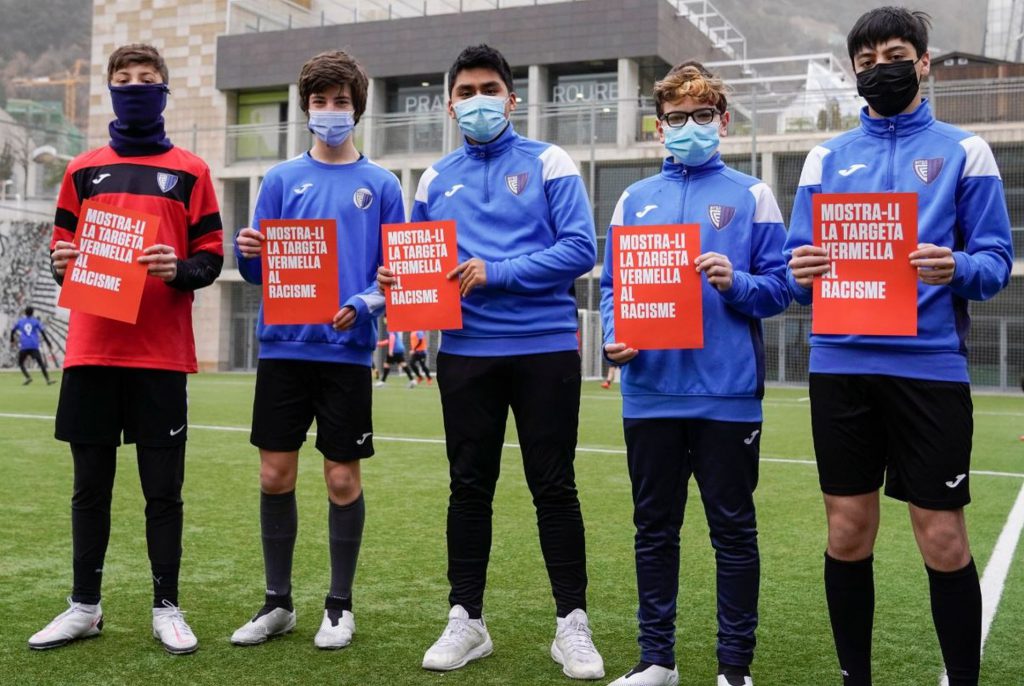 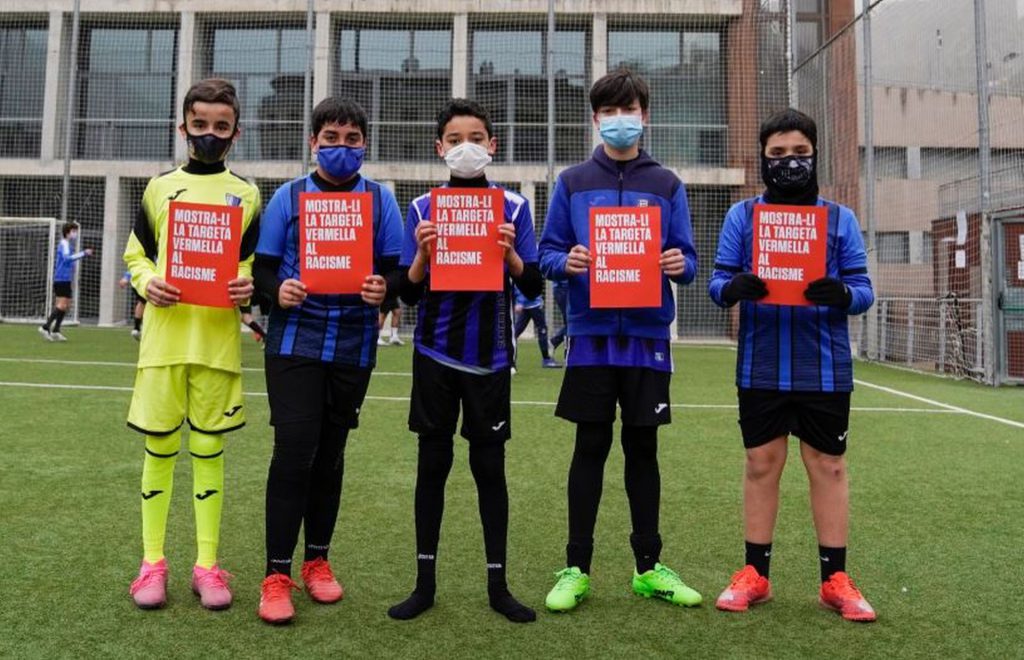 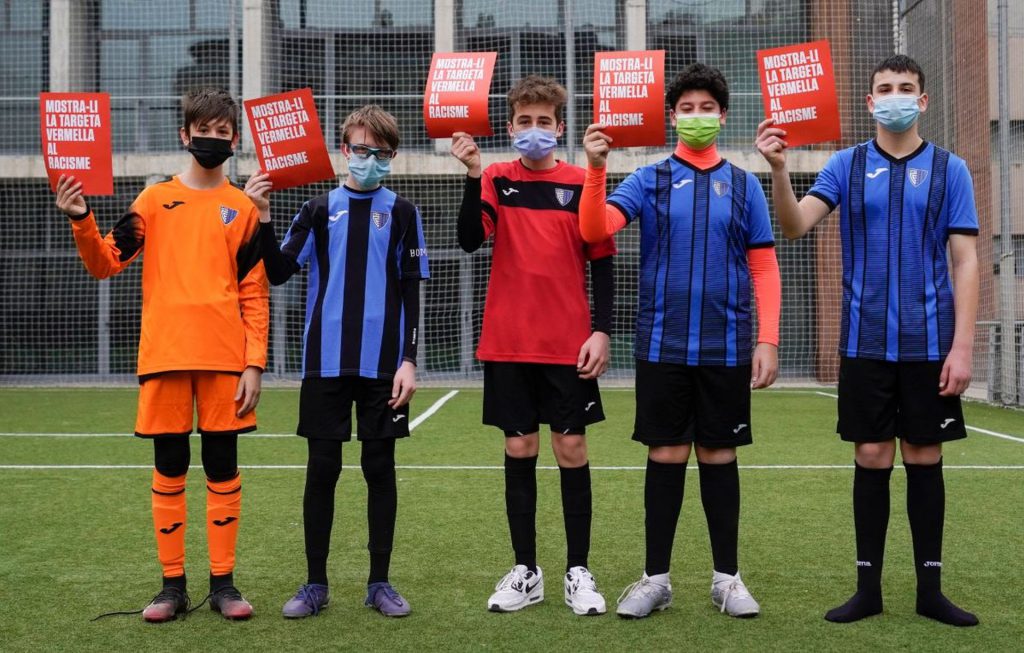 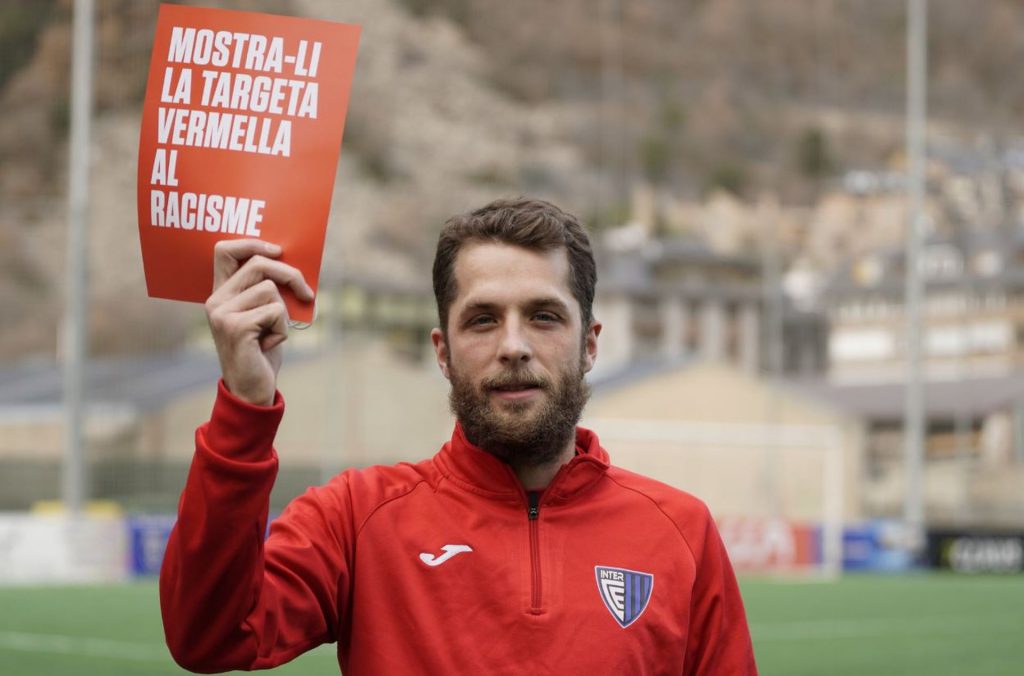 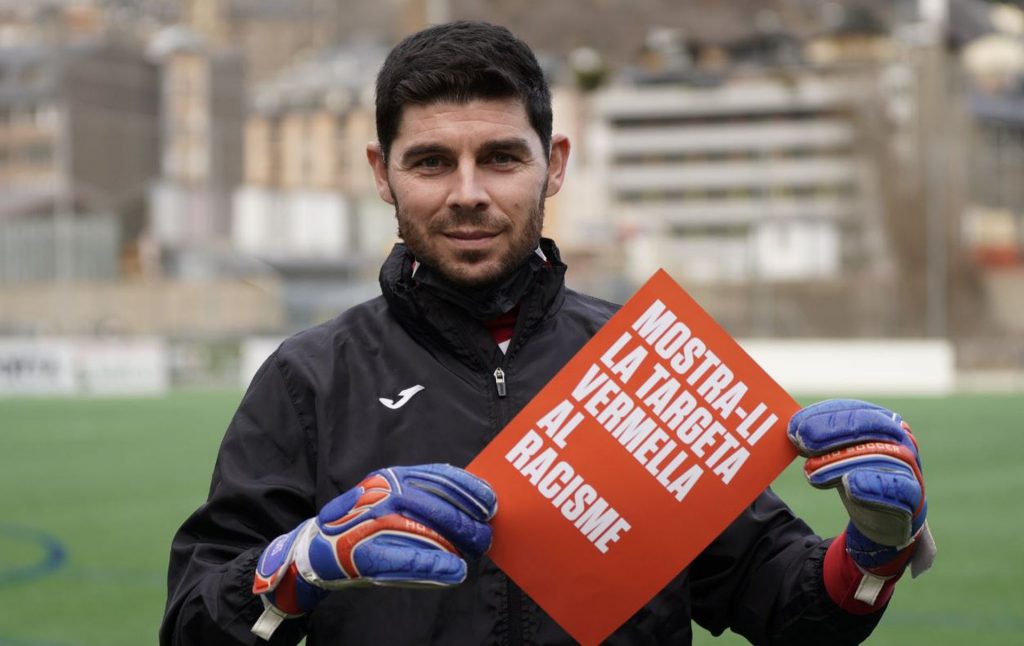 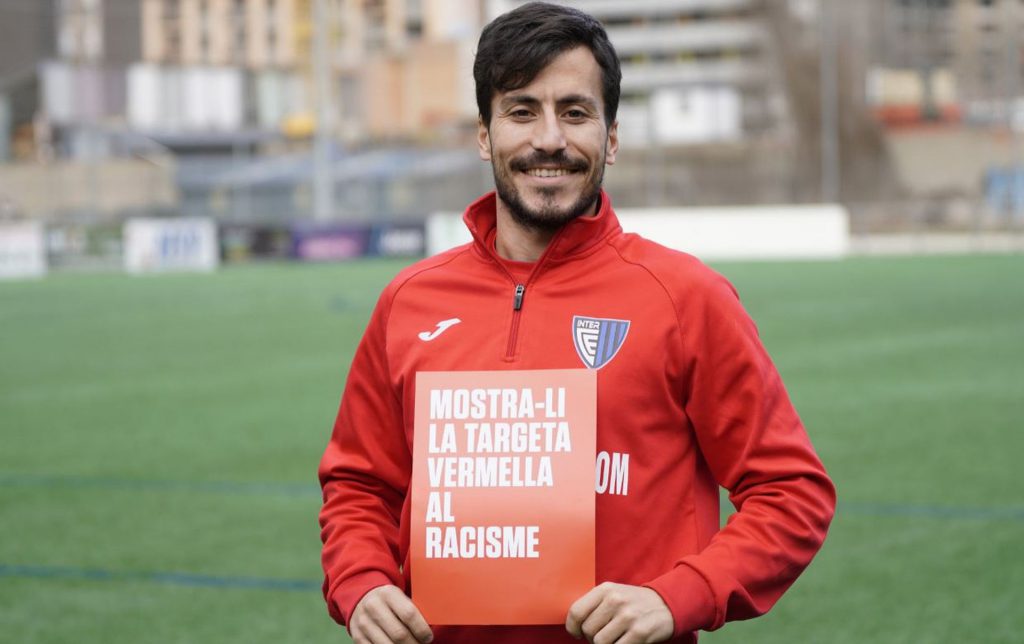 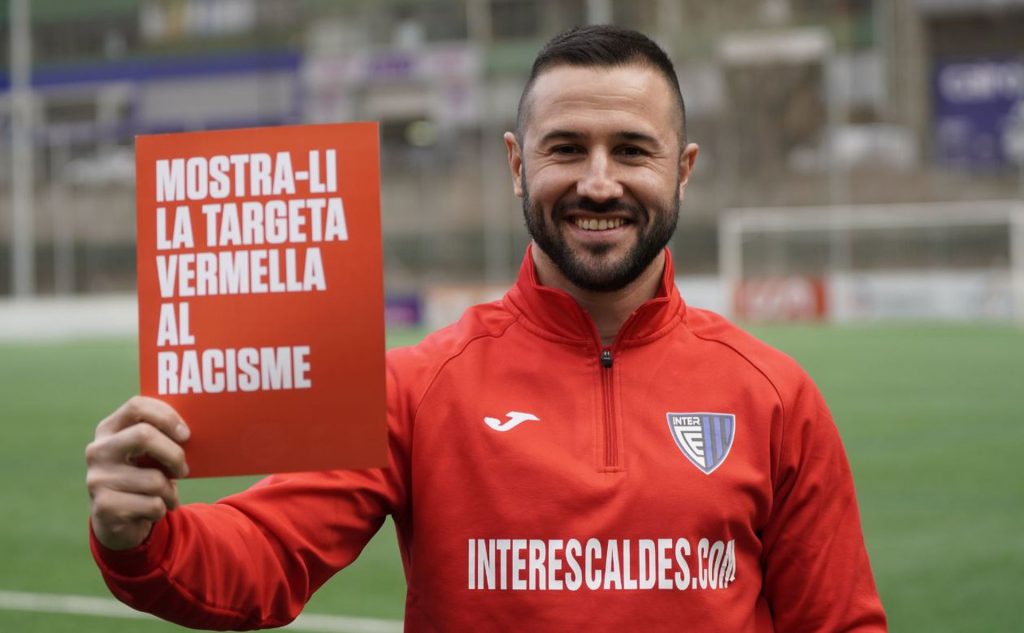 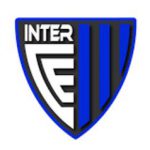