Stirling Albion Football Club is a Scottish football club based in the City of Stirling, founded in 1945. The club currently competes in Scottish League Two. The Stirling Albion Junior Academy has around 12 squads, 19 teams, and 218 registered players over the age of six. They also have a contingent of younger players in the Young Reds and Girls Section, as well as more than 70 registered officials, all of them passionate and dedicated volunteers with most being the parents themselves.

Recently, the teams of Stirling Albion FC Junior Academy followed in the footsteps of all of Scotland’s professional clubs by showing their support for Show Racism the Red Card. Show Racism the Red Card is the UK’s leading anti-racism educational charity. It was set up over 20 years ago and utilises the high-profile status of football and football players to help tackle racism in society.

SPFL and SWPL Clubs from all divisions and the Men’s National team recently united in a fortnight of action calling for an end to racial discrimination and inequality.Grant Morrice, Junior Academy Chairperson, said “We are proud to be supporting Show Racism the Red Card Scotland. It is great that we can spread the anti-racism message to the community.” 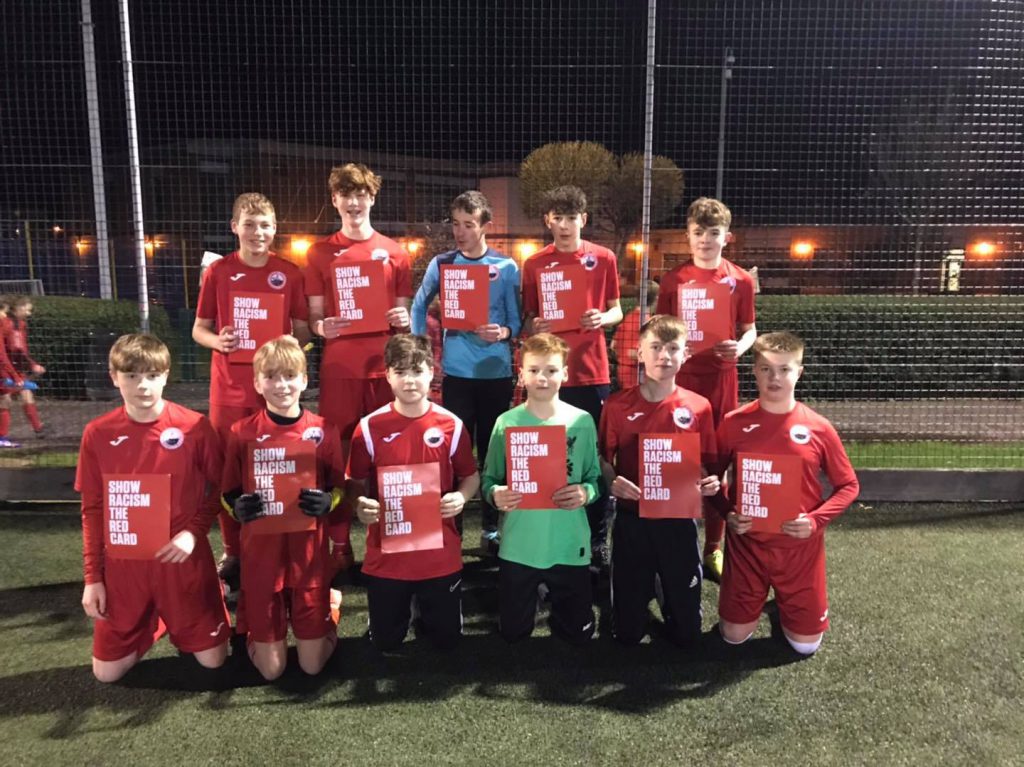 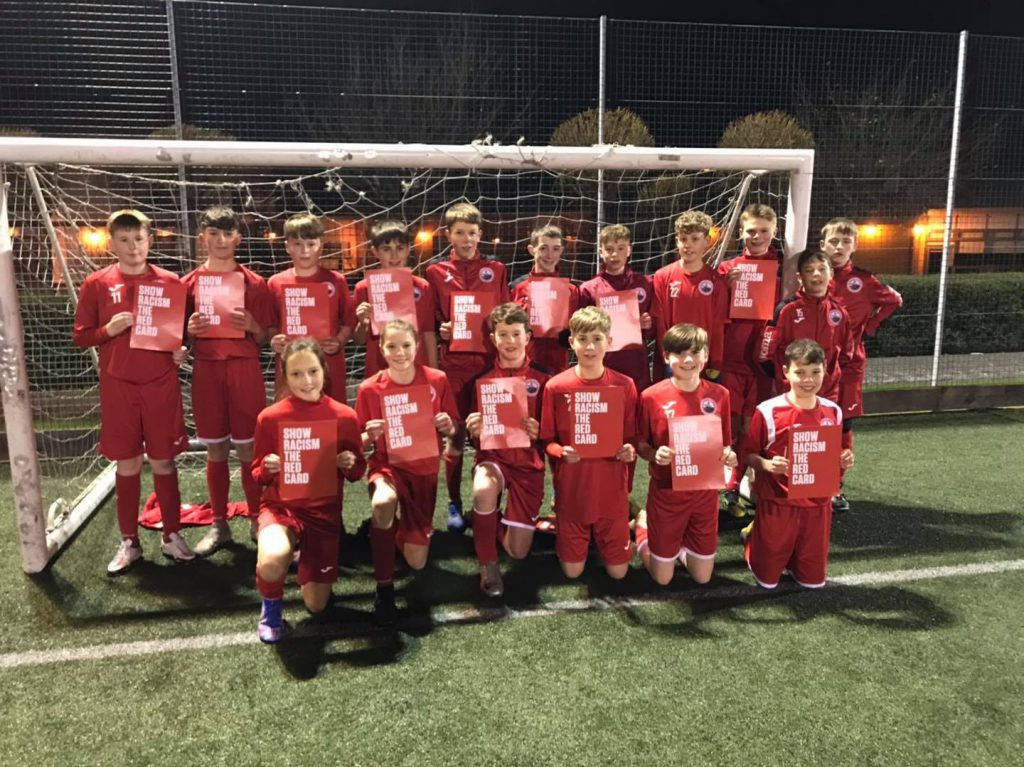 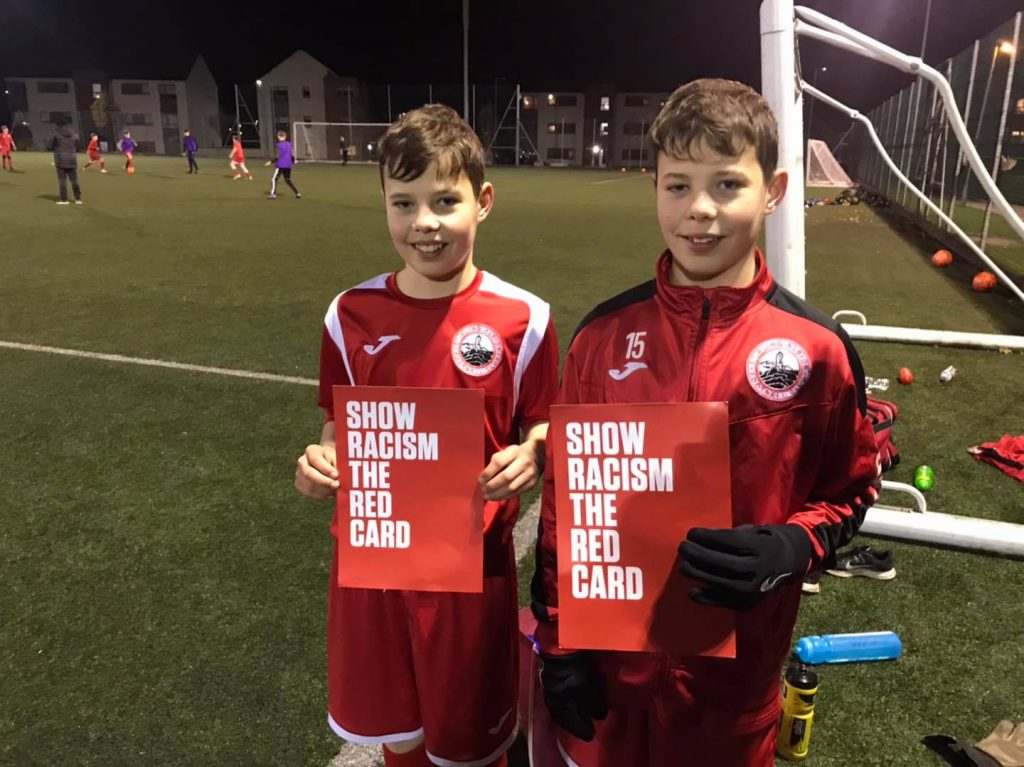 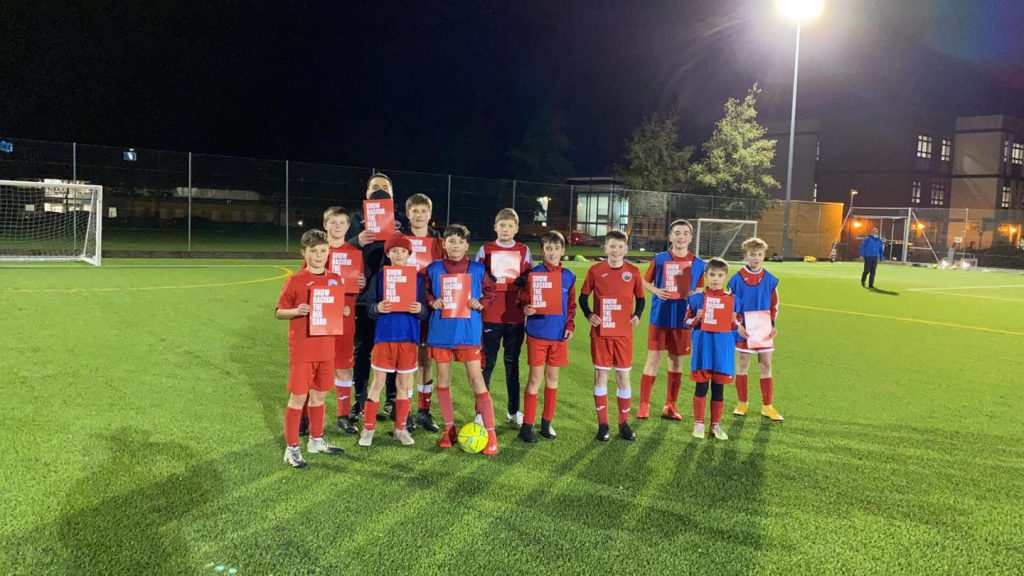 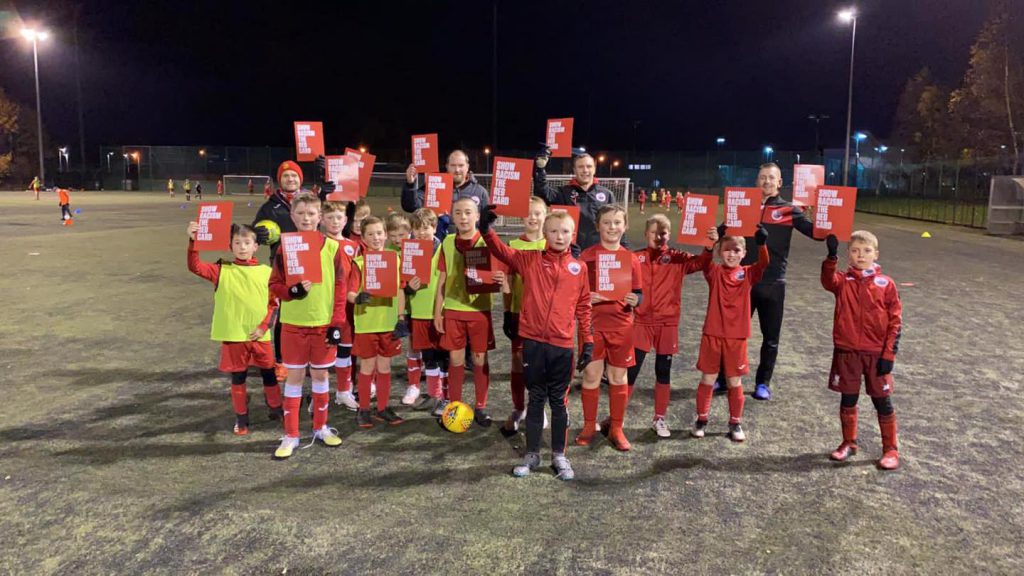 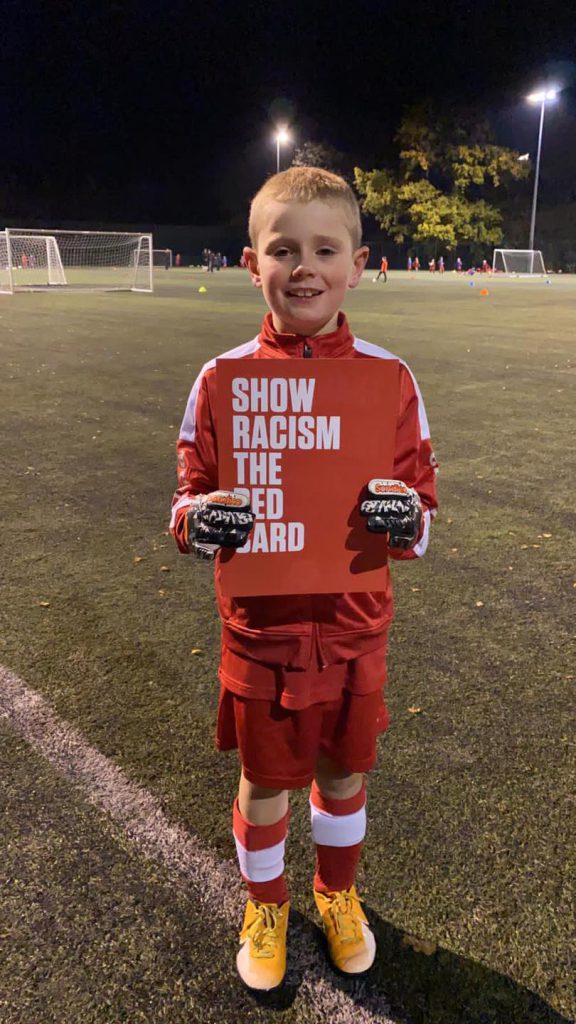 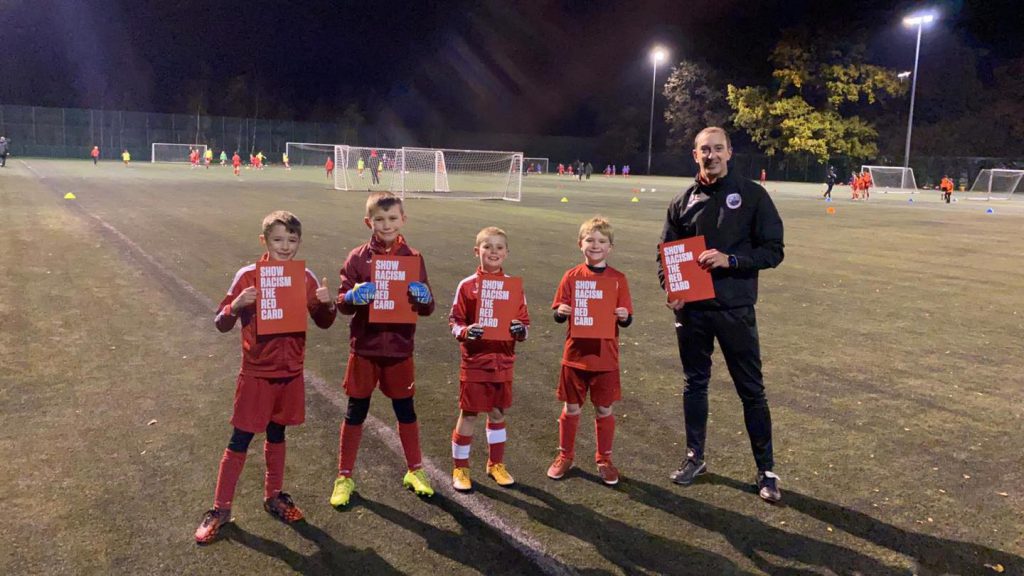 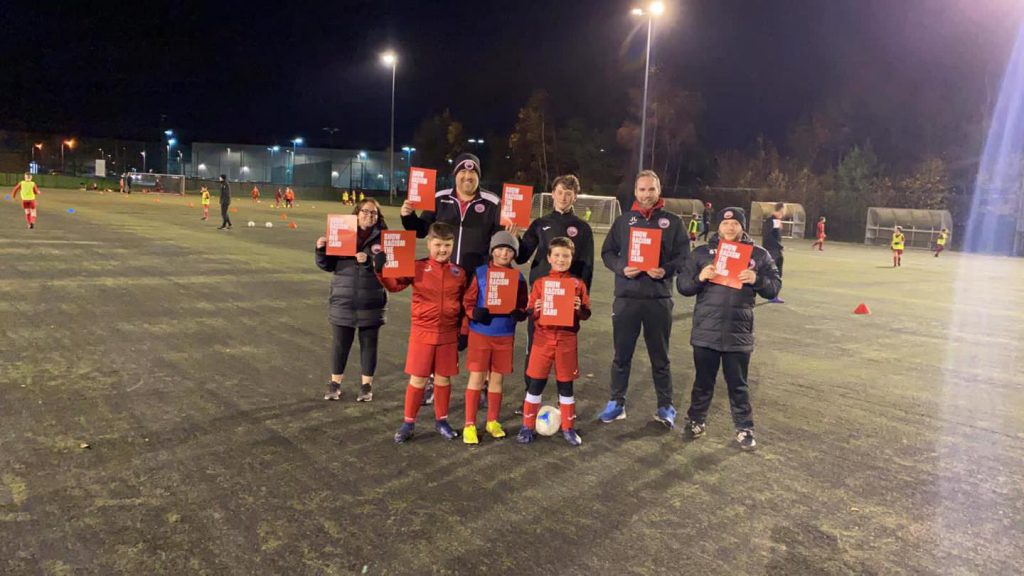 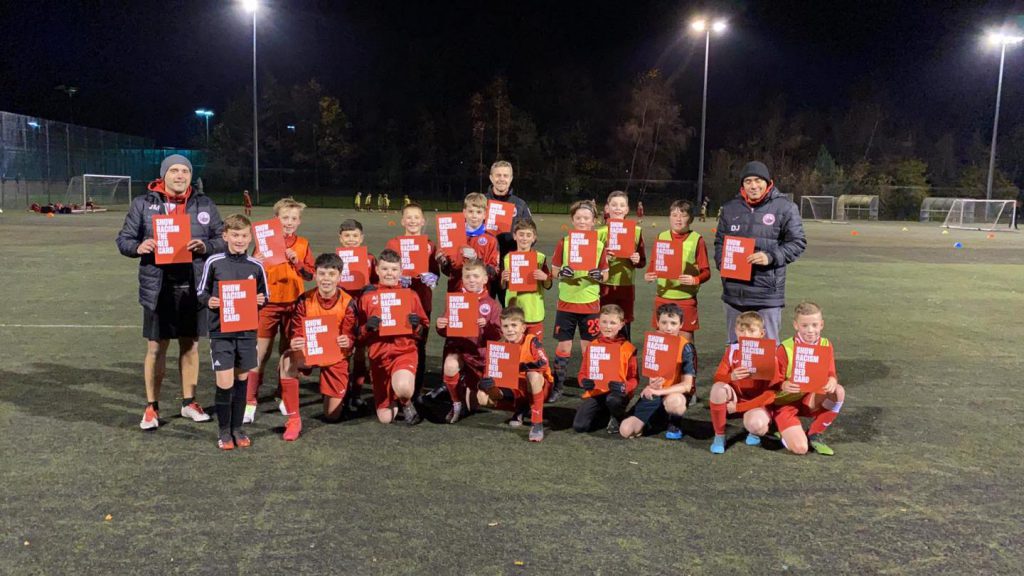 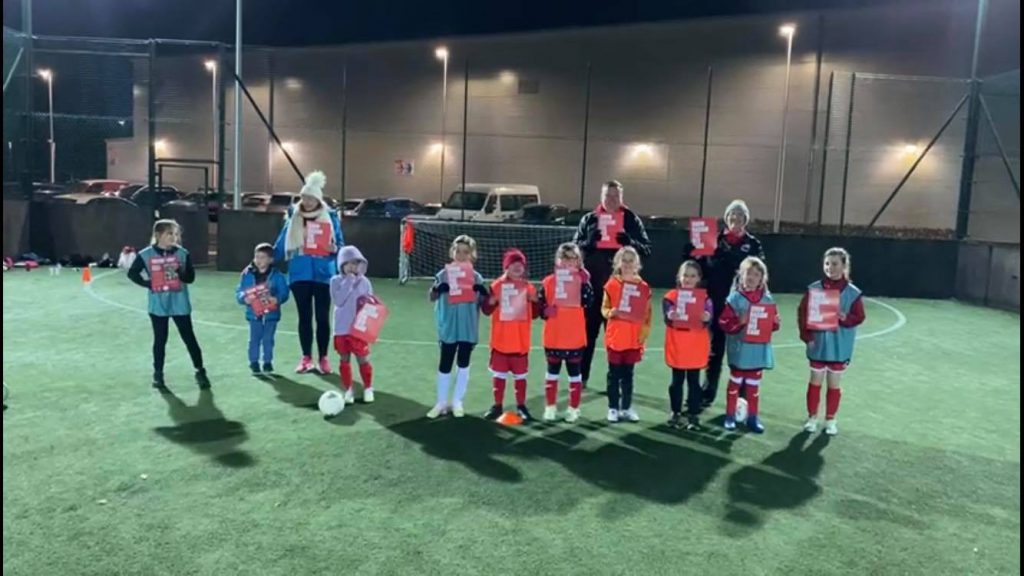 Rangers FC Charity Foundation is joined by grassroots clubs in the Glasgow area in taking a stand...
read more