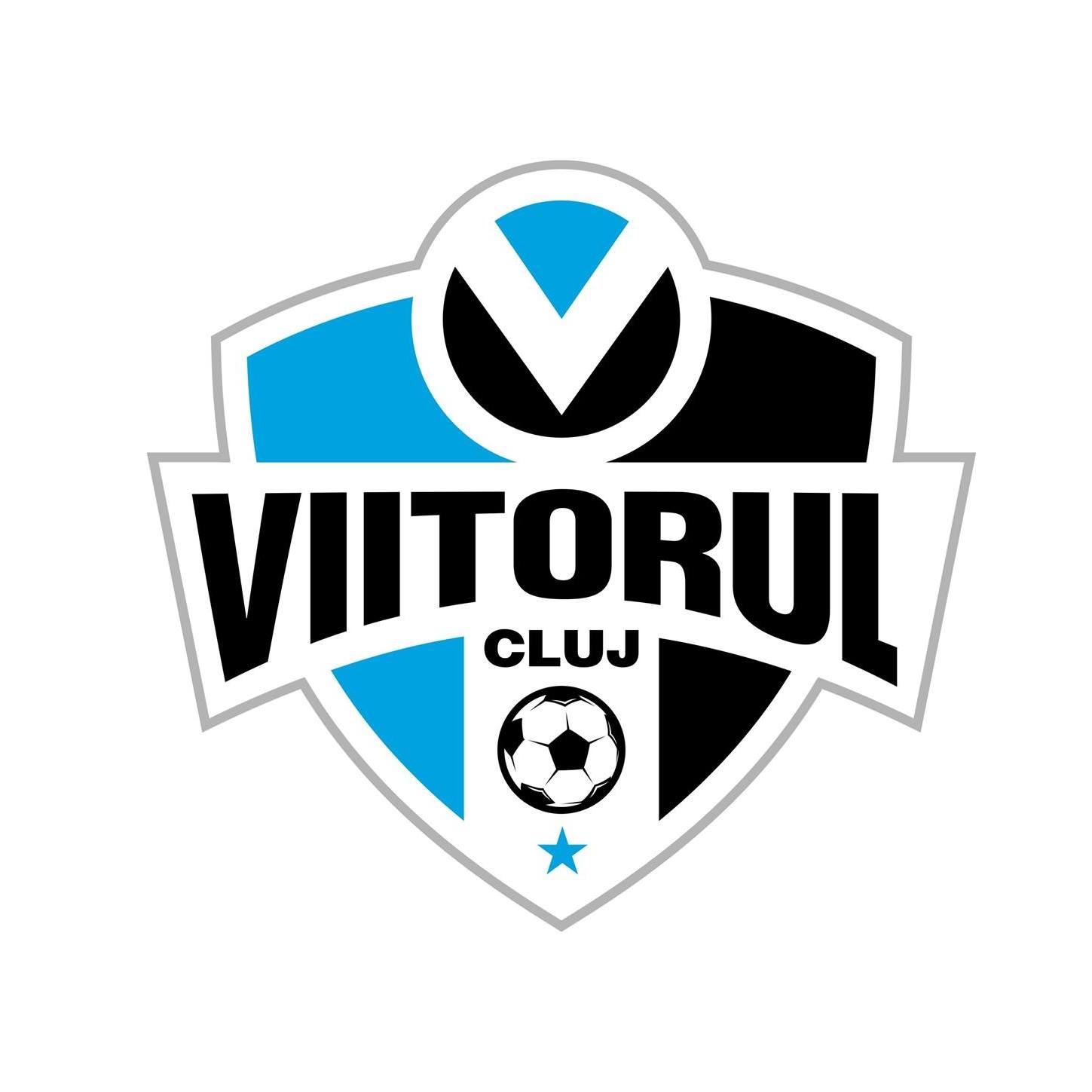 Viitorul Club Football Academy is our newest partner in the Show Racism the Red Card campaign. The club, based in Cluj-Napoca, is the first Romanian club to join the pan-European anti-racism and anti-discrimination campaign. In a statement, the club said: “We, as a club, have an important role model function and strongly believe in diversity and equal opportunities for everyone. We support and identify ourselves in the Show Racism the Red Card Initiative. We see an increasing interest in participating in sports, which brings together people from all different kinds of backgrounds”.

Football is a great way of addressing racism and discrimination in our society, or as Viitorul Cluj puts it, “football brings together people from all over the world, no matter gender, skin colour, nationality, or religion. It has a tremendous potential in shaping an inclusive society. Large scale awareness raising campaigns, such as the Show Racism the Red Card campaign, are of utmost importance in fighting racism and discrimination.”

“We aim at raising awareness  and future implement equal opportunity programs, including equality training for the staff and providing them with  information on inclusive recruitment programs.” The clubs player ambassador, Denis Fărăgău, states: “I have seen and personally experienced racism many times. I have been called a gypsy by opposing teams players, just because I had slightly darker skin.”

On how it has impacted him he says: “on a personal level, their words have not affected me that much. To me, using discriminatory language seems like a gesture made out of envy. Thus it encourages me to show them what I am capable of doing on the field. But it is not okay that people use racial slurs to insult others and it definitely does not belong in football.” 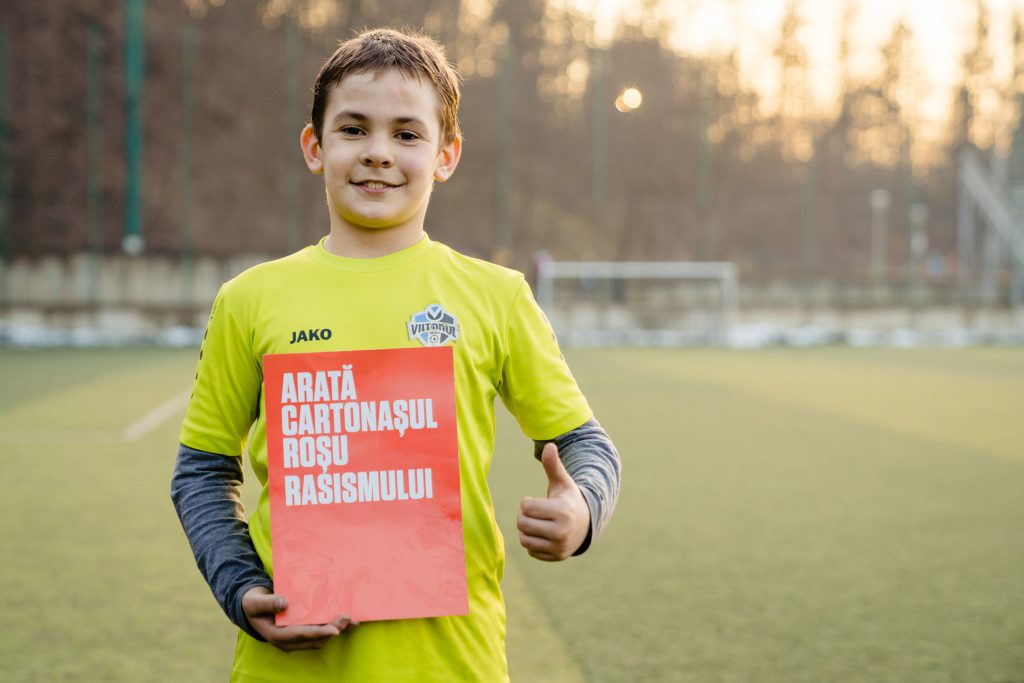 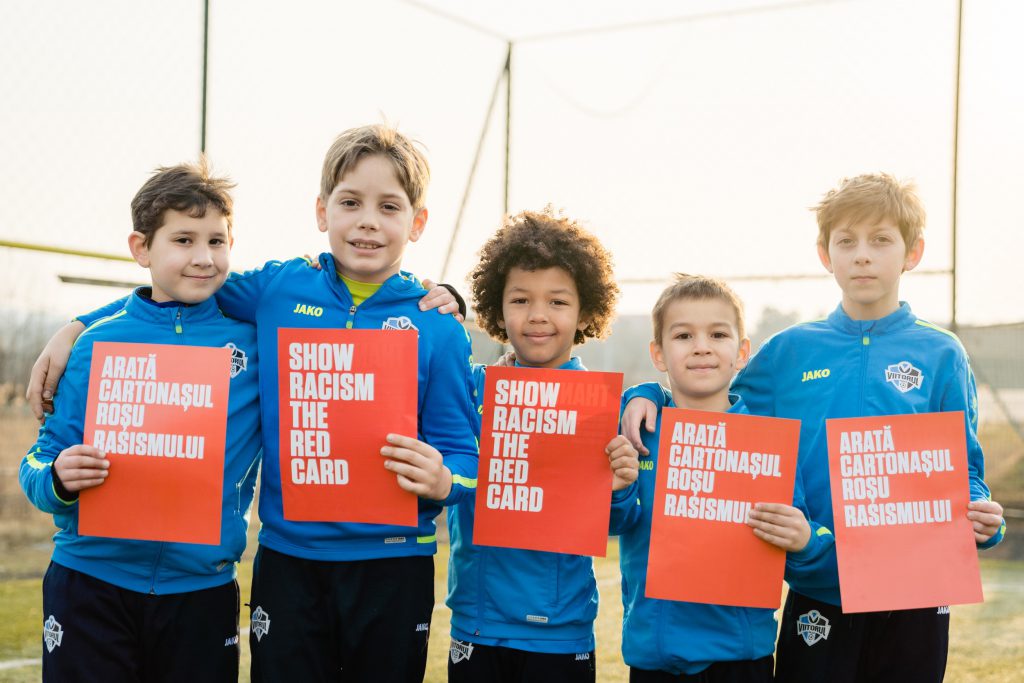 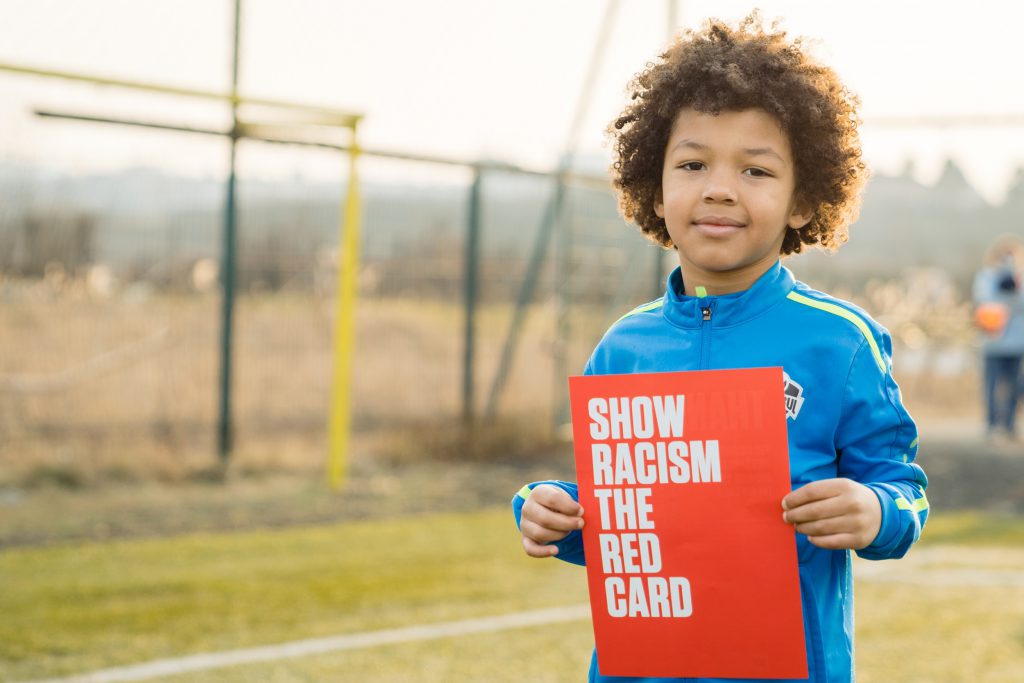 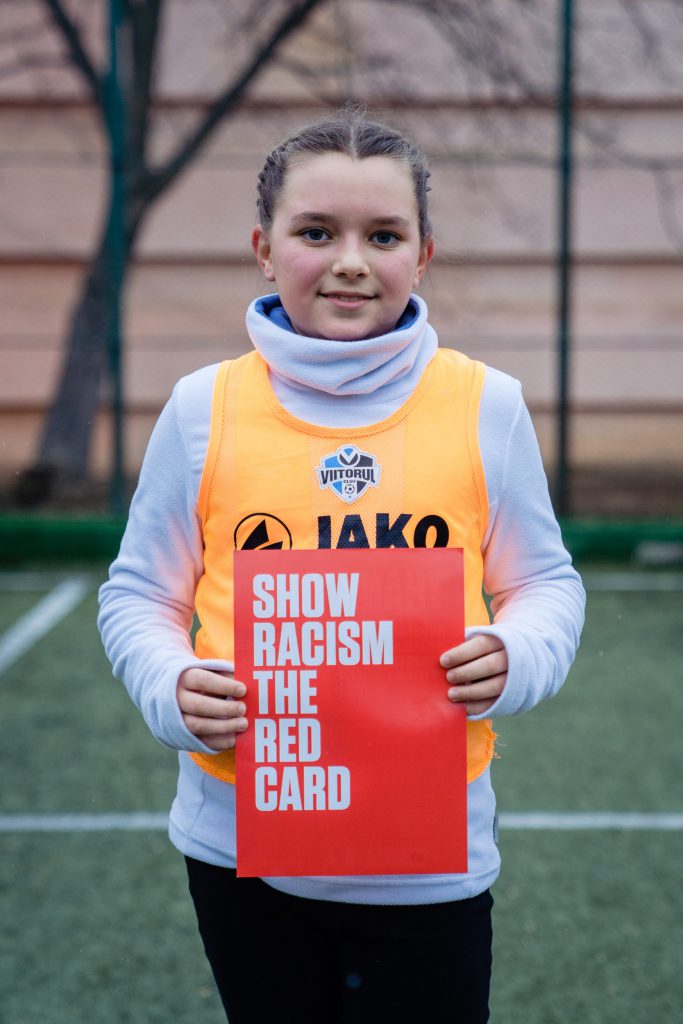 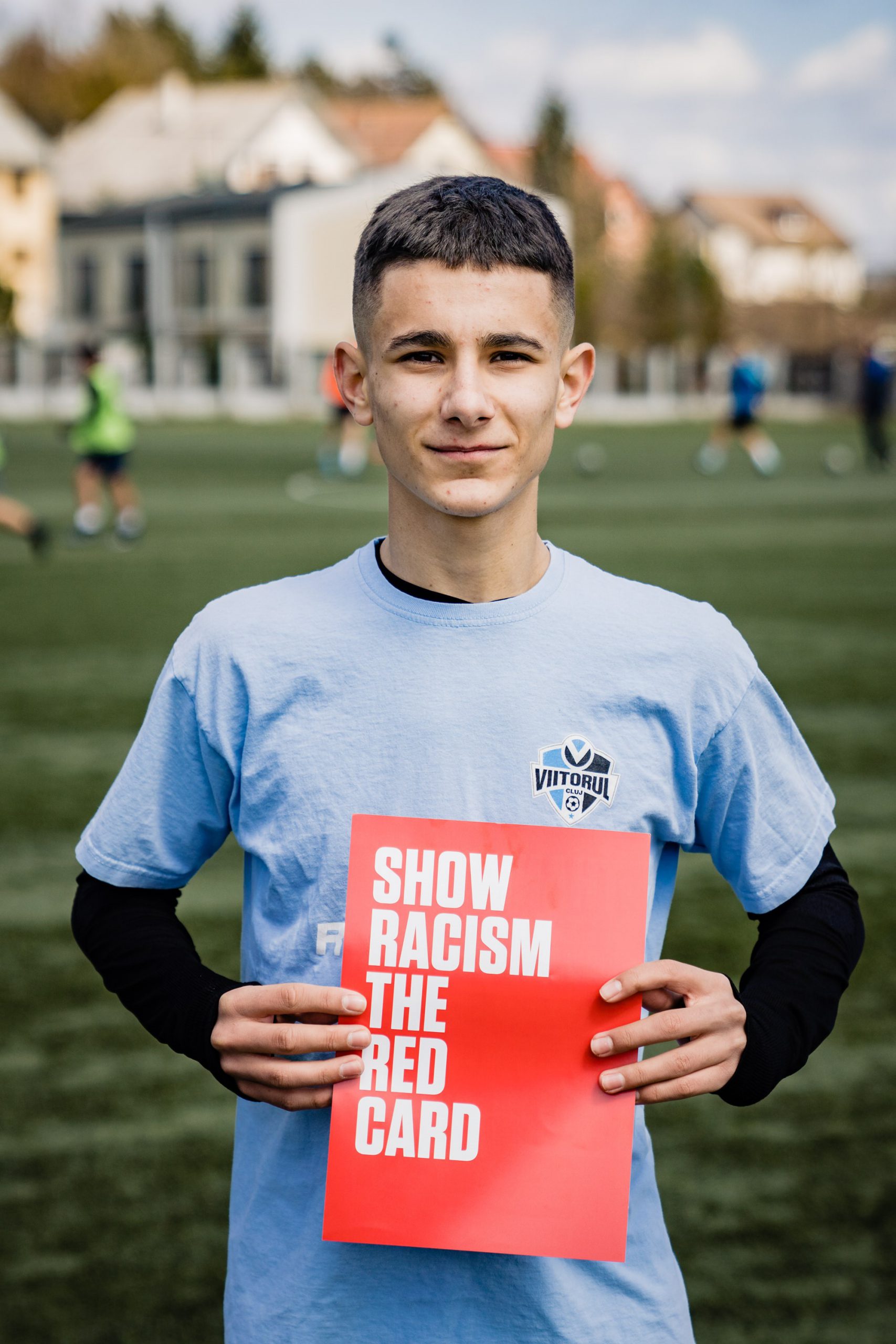 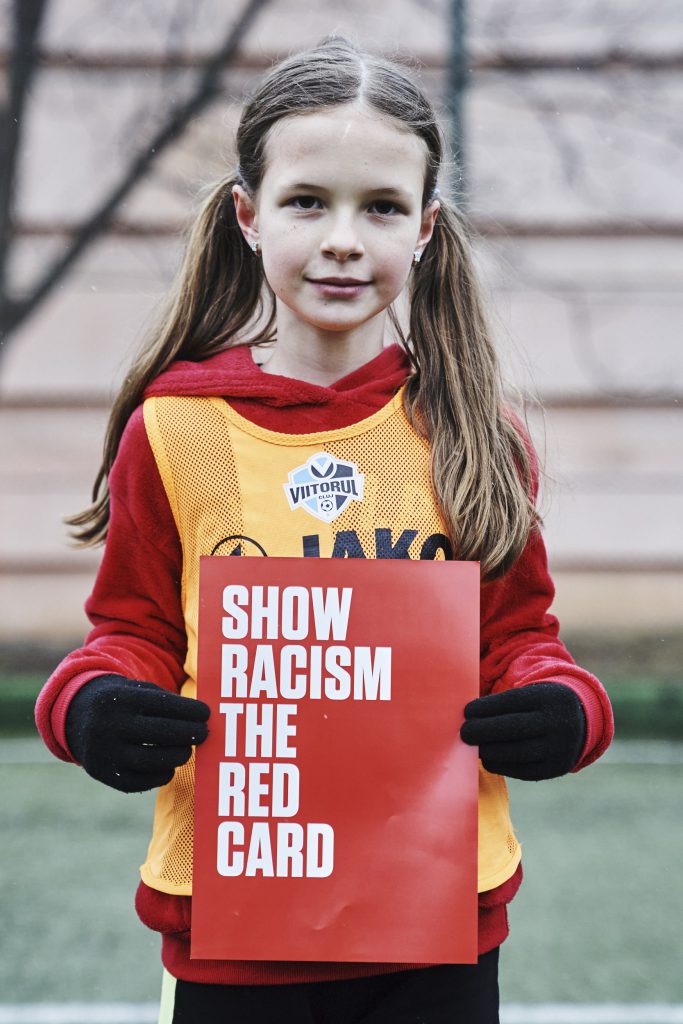 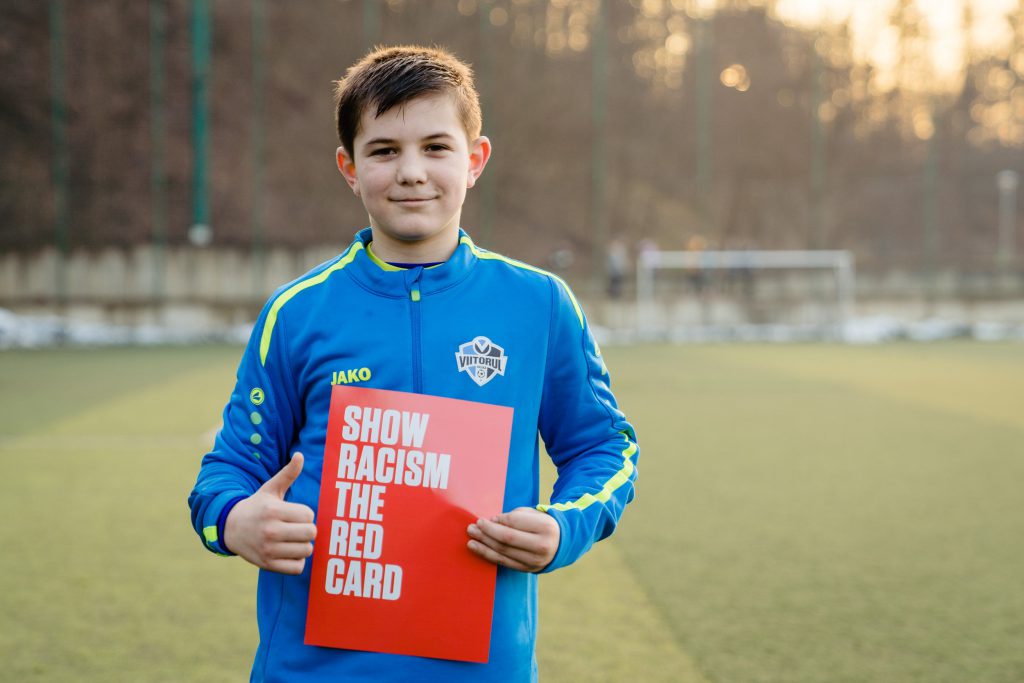 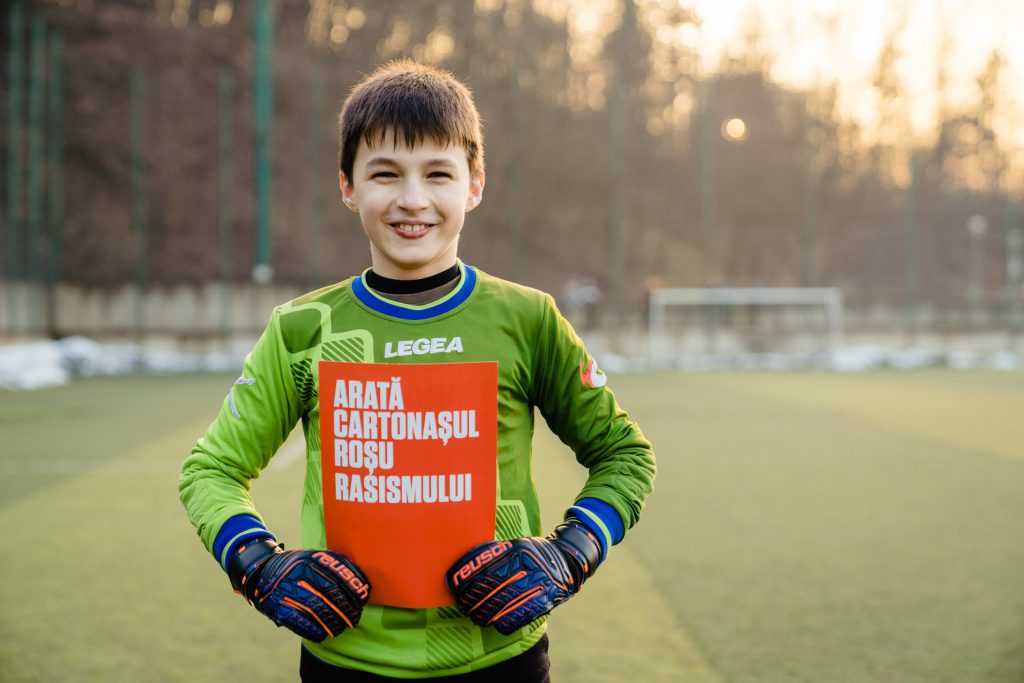 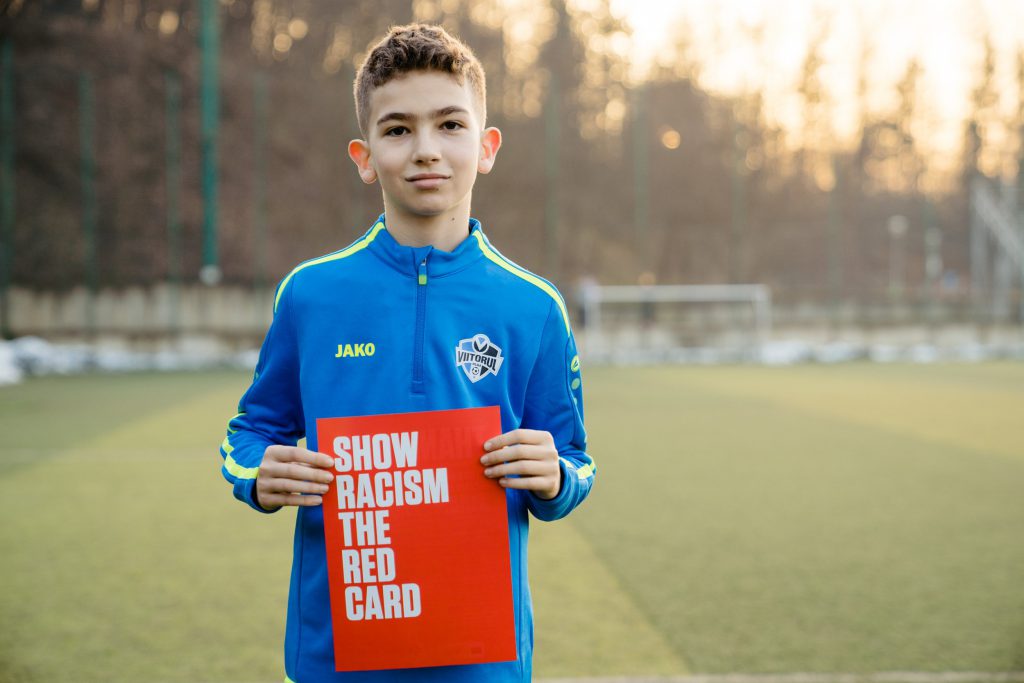 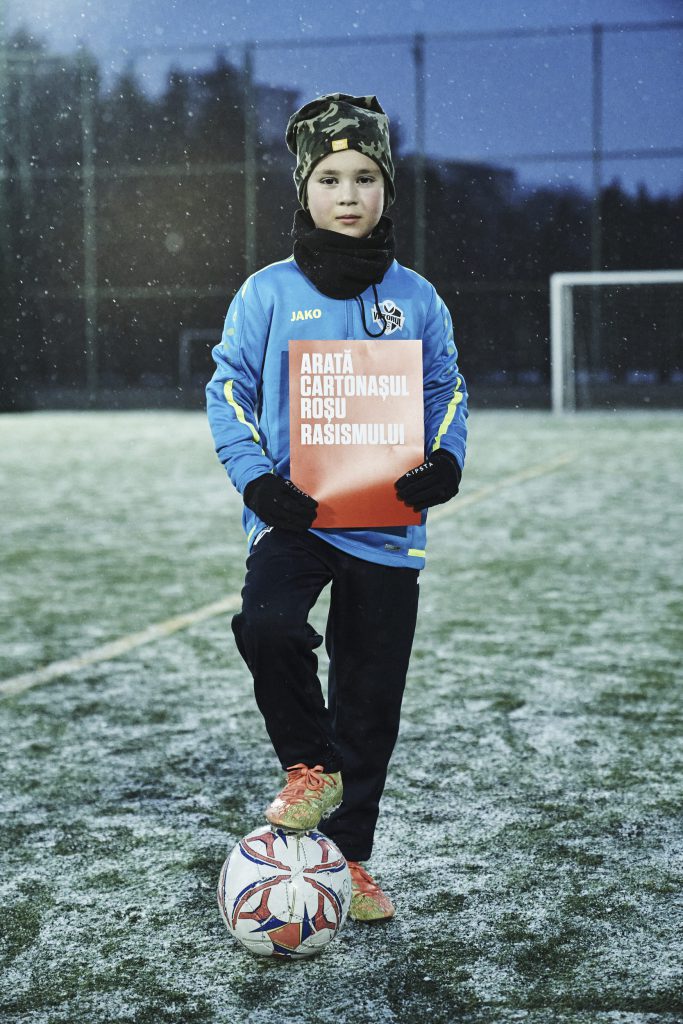 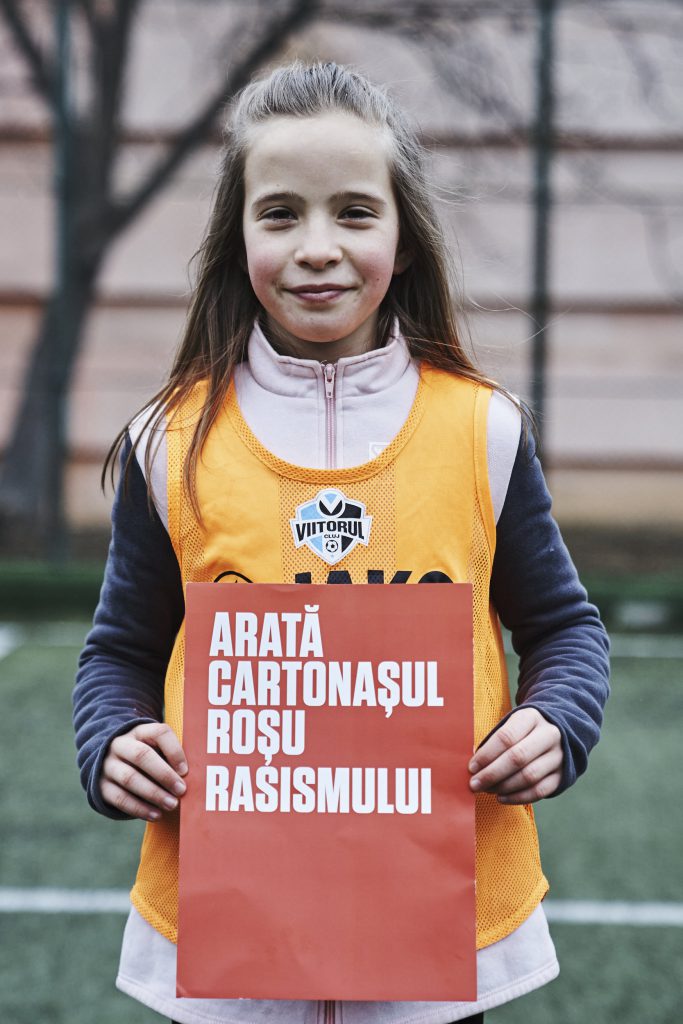 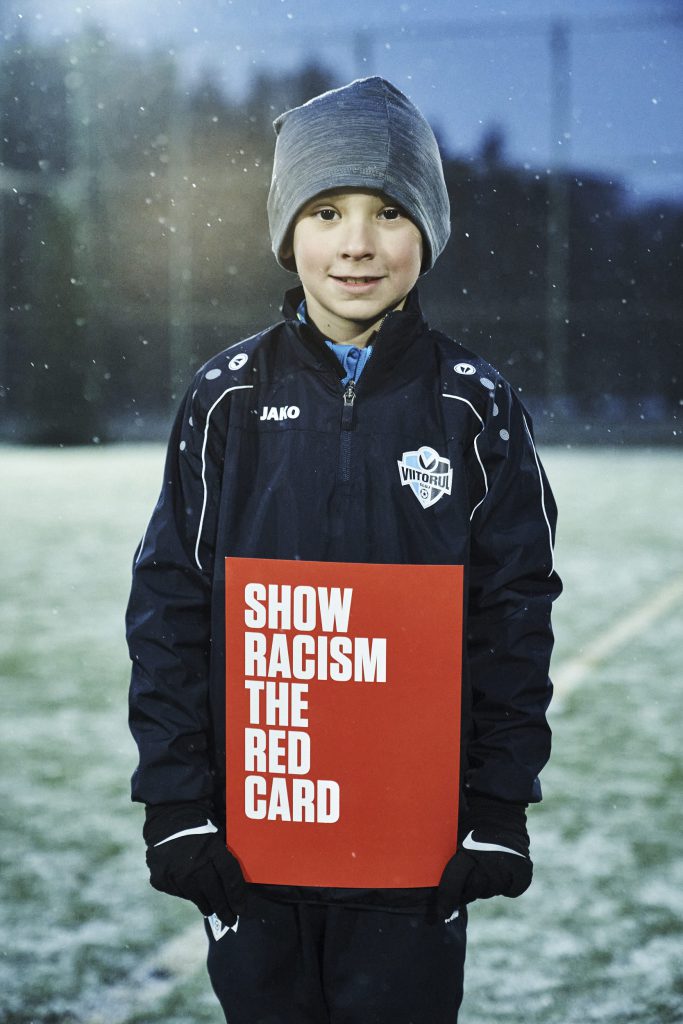 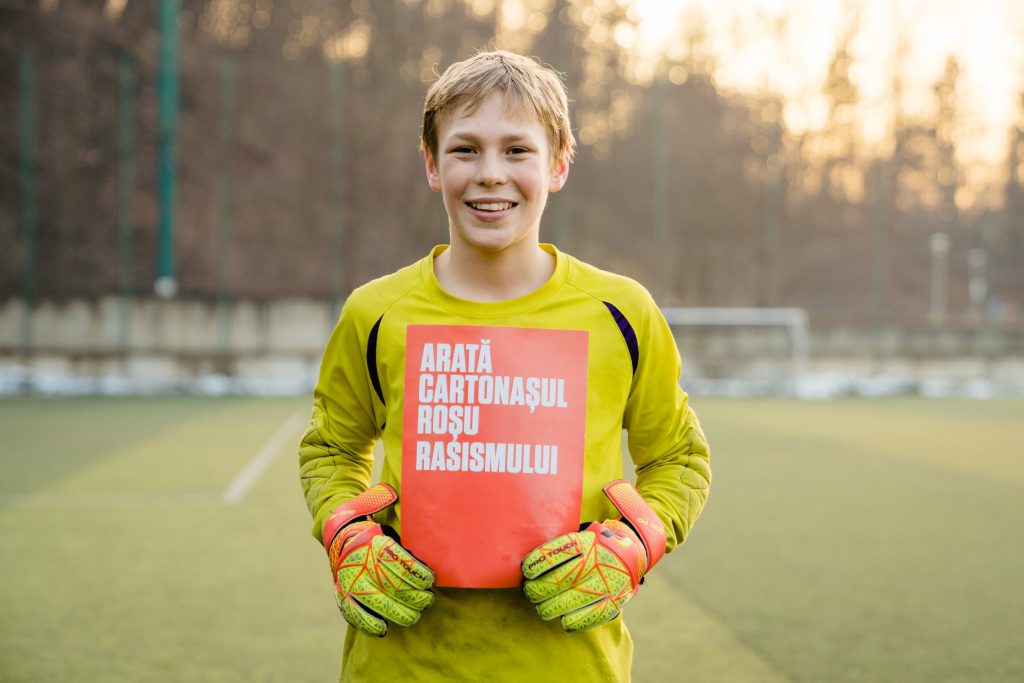 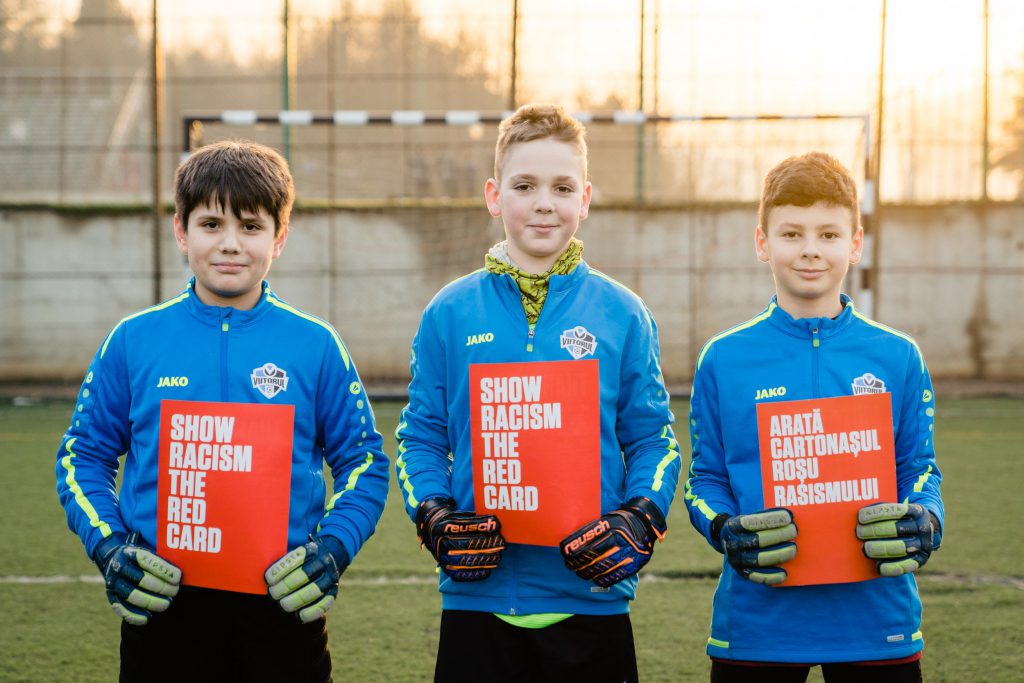 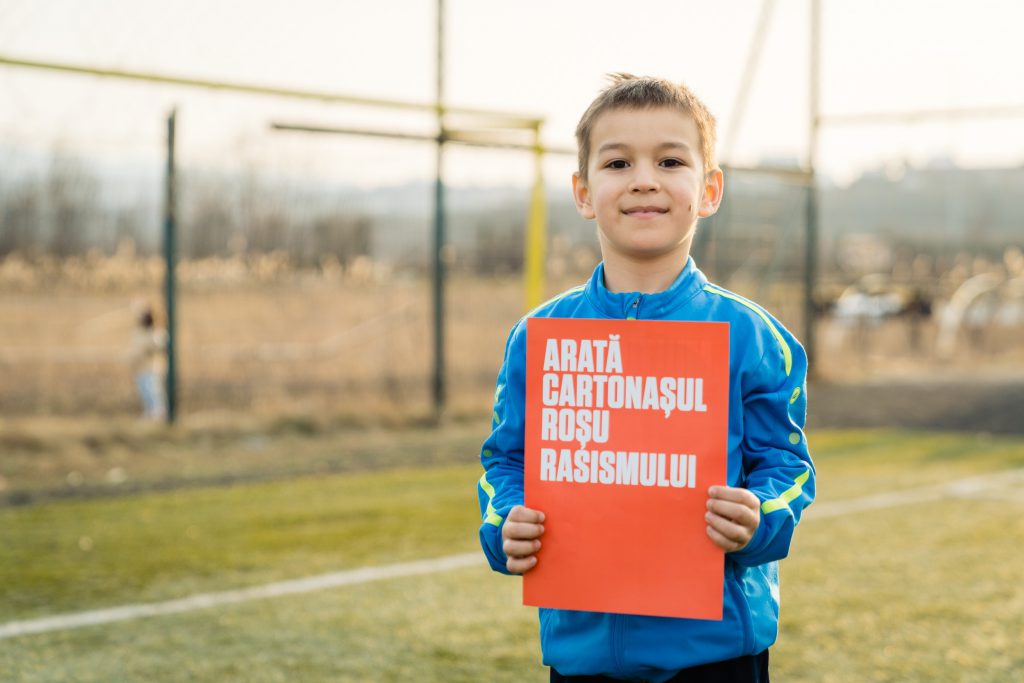 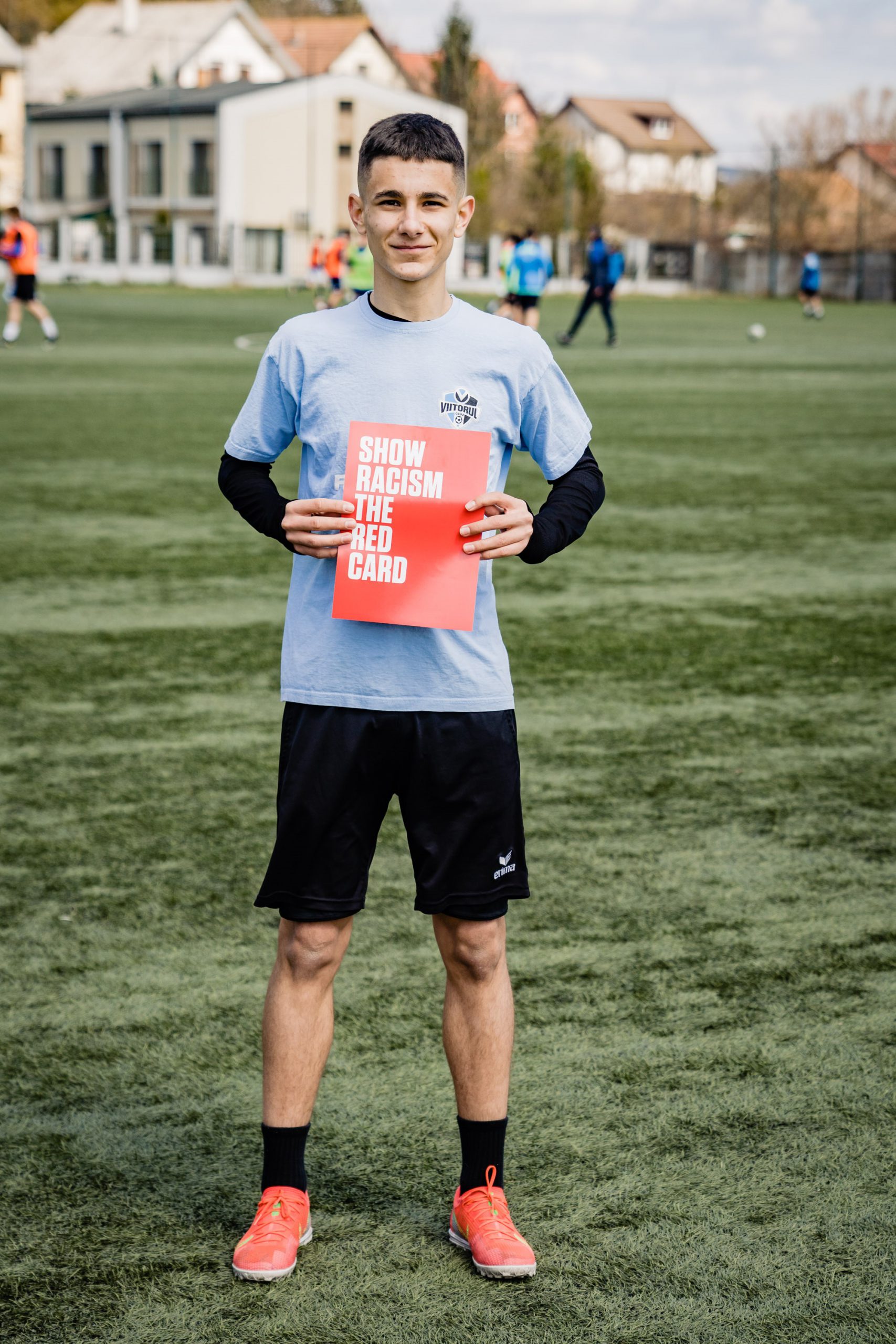 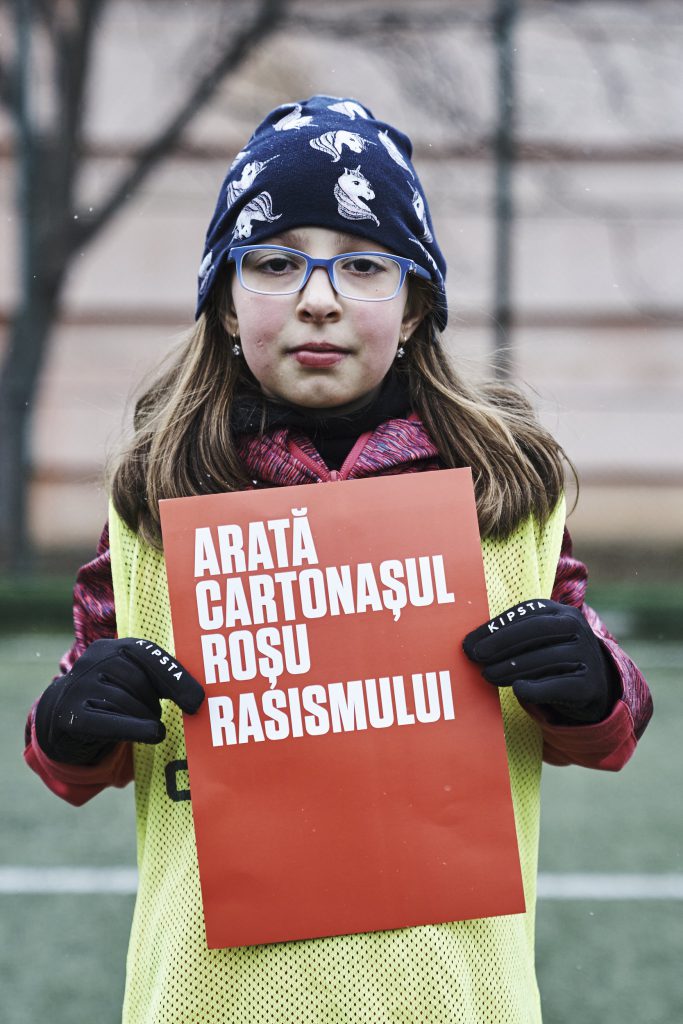 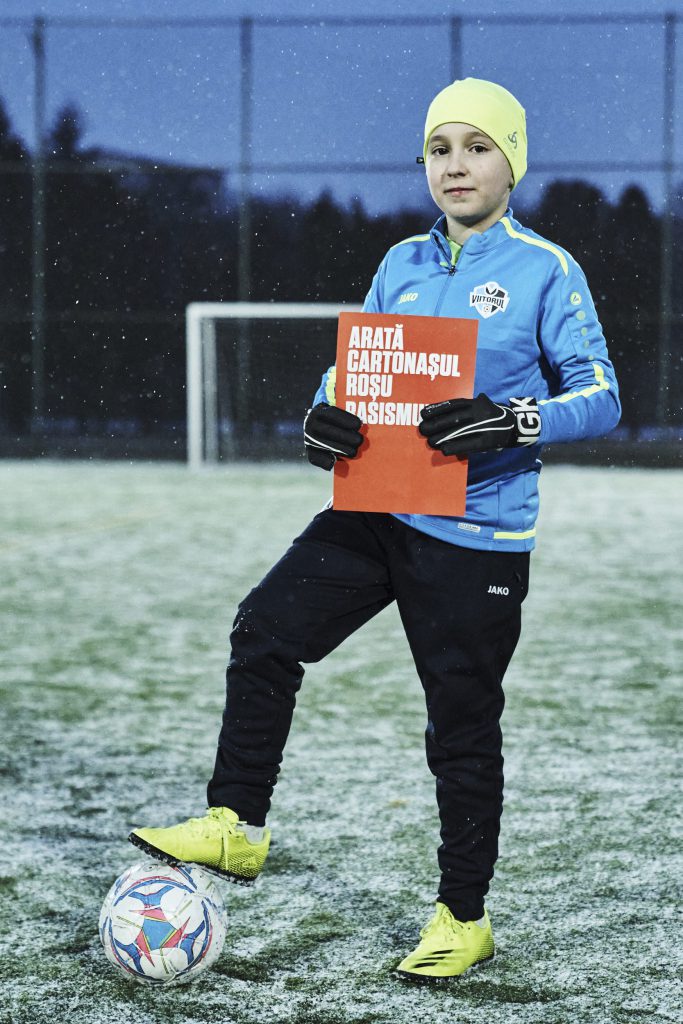 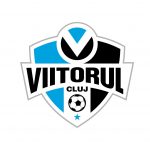