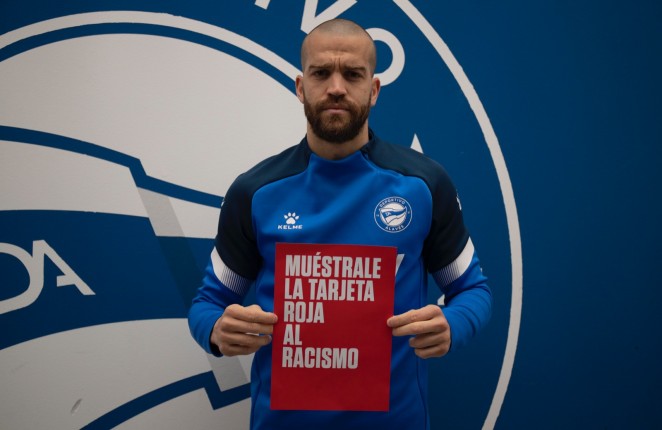 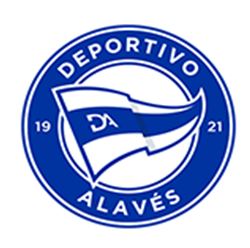 Deportivo Alavés is a Spanish team based in Vitoria-Gasteiz. The club was founded in 1920 and currentely plays in the highest football category LaLiga. Its biggest success was in 2001 when, in the year of its debut in European competition, it was one of the finalists in the 2001 UEFA Cup Final against Liverpool.

The club became the first Spanish club to join the Show Racism the Red Card Campaign in January 2021, making a public stand against racism and any kind of discrimination in society.

Players from their men’s and women’s team such as Victor Laguardia, Ane Miren, Andrei Daniel Lupu, Lice Chamorro and John Guidetti, participated holding the red card, showing that diversity and inclusion matter to the club.

Fundacion5mas11 encourages children in the community healthy lifestyle habits through actions linked to the practice of football, transmitting positive values.

Through projects such as #Alaves4life, Deportivo Alavés transmits its values to the new generations; healthy lifestyle, effort, overcoming, teamwork and solidarity.

The club’s foundation aims to use football as a integrative tool, being able to change lives in their community. 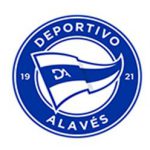