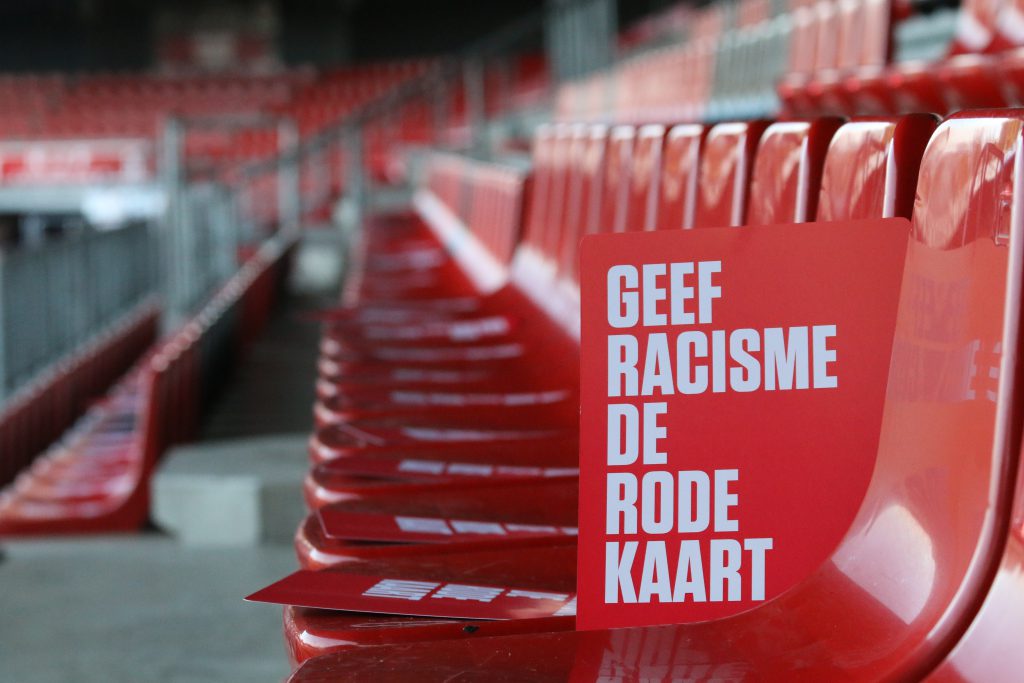 The Dutch professional club was founded in 1912 and is based in Breda. The club’s home ground is the Rat Verlegh Stadium, named after their famous player Antoon ‘Rat’ Verlegh. After 15 successive seasons in the Dutch top tier, NAC Breda relegated after the 2014/2015 season.

In 1921, NAC celebrated one of its greatest achievements, when becoming Dutch football champion. Winning the KNVB Cup Final in 1973 was another highlight in NAC’s history. NAC Breda is known in Europe for their loyal fan-base.

NAC Breda is aware of their power to motivate, educate and inspire people on a physical and social level in the city of Breda. Through the brand “NAC Breda”, clubs facilities and players, NAC Breda has the opportunity to get in contact with social groups, which are out of reach for other organisations.

In order to implement and execute different projects, NAC Breda has teamed up with a variety of partners from civil society organisations, educational institutions, commercial partners and public authorities.

Teamplay@NAC works towards a society, which is characterised by a healthy lifestyle, an energetic living environment, opportunities for talent development and mutual respect.

Teamplay@NAC accomplishes their mission by implementing a variety of sport based community and social projects. To realise the projects, NAC Breda is working together with societal organisations, commercial partners and educational institutions.

Not everyone has the same opportunities to participate in sport. Therefore, Teamplay@NAC is providing financial support (or free) sports programmes in different neighbourhoods in the city of Breda. In this way, NAC Breda wants to facilitate a healthier environment with more possibilities for physical activity. The club uses sport, and in particular football as a mean to raise awareness for a healthier lifestyle. The clubs brand, club players, staff members and the facilities of the football club are being used to create an atmosphere that motivates people and creates enthusiasm.

The Rat Verlegh Stadium is not only a venue for supporters and fans, but also a place where different societal groups have the possibility to discover and develop their talent. Through education and participation projects, people get the opportunity to work on different skills and competences. The programmes are focused on the fields of education, sport and employment and open to students, volunteers and unemployed persons. 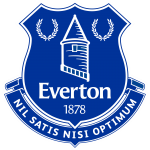