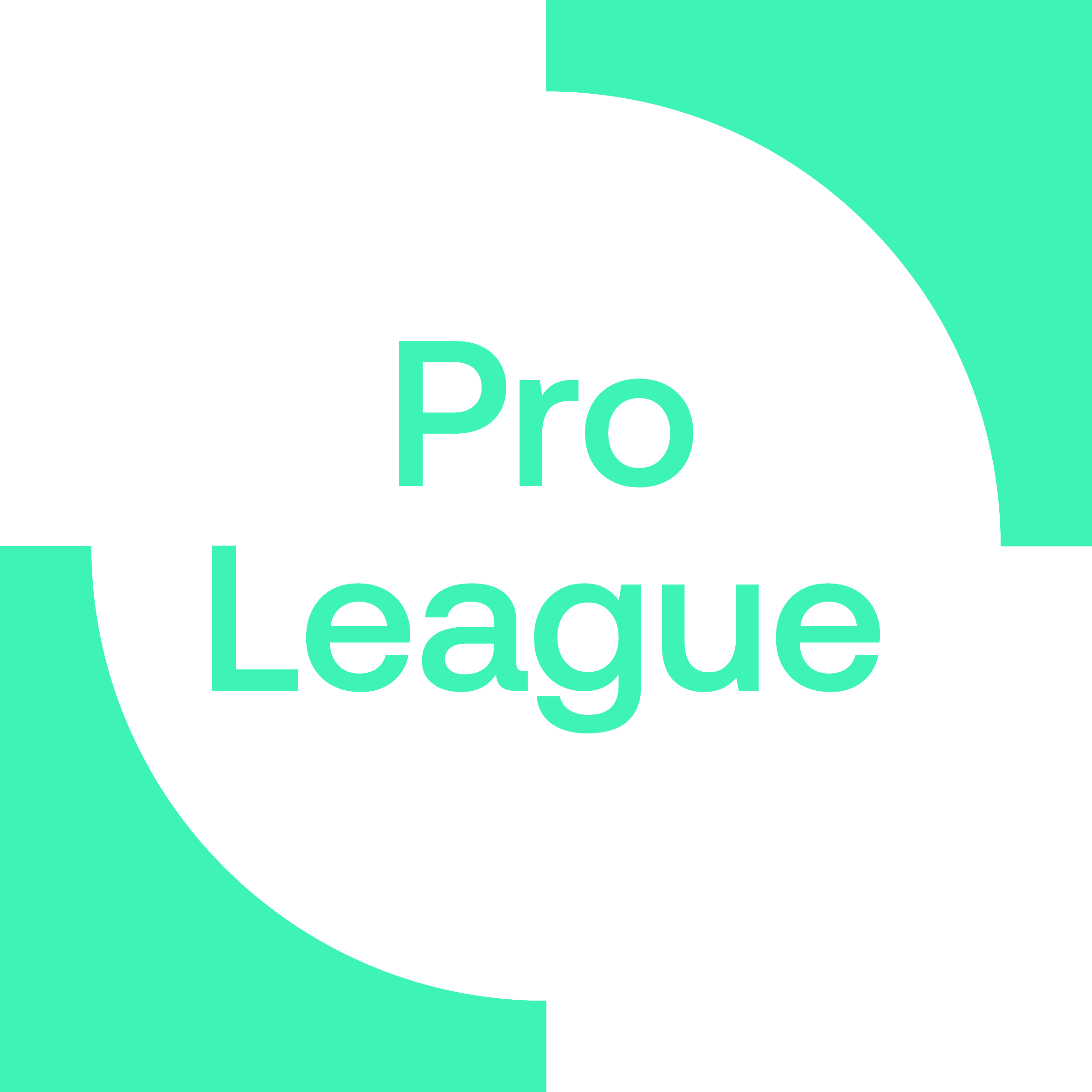 Together with the KBVB (The Royal Belgian Football Association), Voetbal Vlaanderen and ACFF, the...
read more